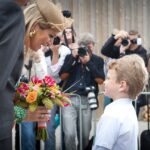 On 5th of July, Queen Máxima officially opened the park which is named after her in the Utrecht neighbourhood, Leidsche Rijn. Amid great public and media interest the Queen revealed a seating element imprinted with the name Máximapark.

Together with other public officials and mayor Wolfsen of Utrecht, Queen Maxima undertook a cycling tour through the Park, visiting ‘Het Lint’ (The Ribbon), the Vikingrijn, the Japanese garden and the sculpture garden in the ‘Binnenhof’ (Inner Courtyard). The visit ended at the Park’s restaurant Anafora, where the Queen talked with the key initiators of the park: the park manager, the project leader from the municipality Utrecht, representatives from West 8, the owner of Anafora, actively involved locals and the ‘Vrienden van het Máximapark’ (Friends of the Máximapark).

Queen Máxima showed great interest in the creation process of the park and expressed her appreciation for the extensive public involvement during this process. Without public participation and the input of a diverse range of associations and foundations, the park could never have developed, so quickly, into one of the most popular parks in the city. She also expressed her interest in the Japanese garden which is full of Rhododendron bushes, inquiring which species had been planted.

Her short visit was too brief to be able to cover all spectacular elements of the 300 hectares park such as the Parkpergola, the bridge over the Lily Pond, Castellum Hoge Woerd and the ‘Buitenhof’ (Outer Courtyard). But perhaps this gives a good reason for a return visit? 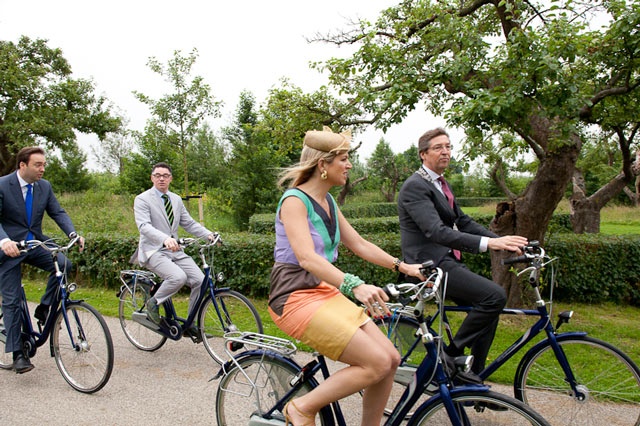 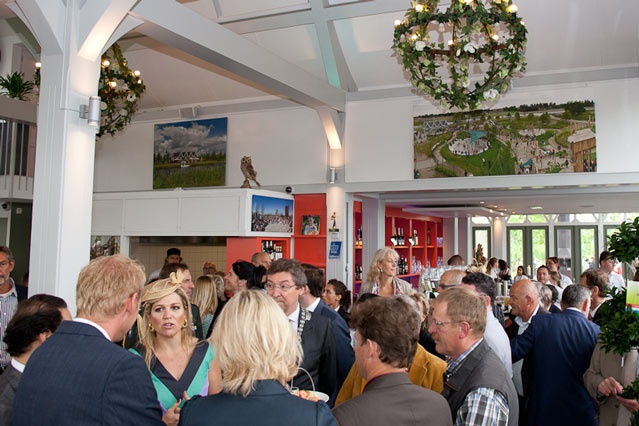 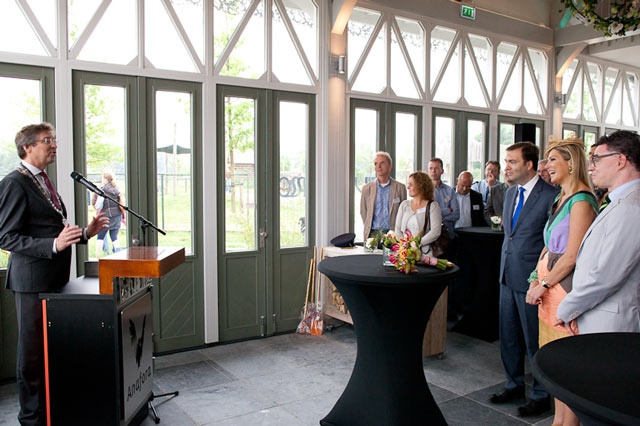