The Consulting Engineers of Ontario (CEO) has recognized fourteen engineering projects that have contributed to improving Ontario’s social, economic and environmental well-being. Selected by a panel of five independent judges, the Queens Quay Revitalization, submitted on behalf of ARUP, received a merit award in the transportation category for its stunning transformation from a neglected road into an iconic boulevard.

The Queens Quay project faced many challenges associated with engineering and public perception. The biggest challenge encountered on the engineering side was the aging underground infrastructure. Existing utilities (including water mains, storm and sanitary sewers, transit signal priority loops, traffic signals, power duct banks, telecommunications, cables, and gas) had been laid down in an ad-hoc manner.

To overcome this a complicated staging plan was developed that allowed the utilities to be consolidated within a single trench. With utilities stacked where possible these. Work included extensive infrastructure upgrades including new sanitary and storm sewers, an upgraded electrical power grid, and a reconstructed streetcar corridor. The revitalization of Queens Quay establishes a lasting legacy for Toronto, which is both beautiful and functional. It is a complete street offering a grand civic meeting place and animated urban environment.

The Ontario Consulting Engineering Awards has become the province’s most prestigious awards program since its inception thirteen years ago, raising the profile of the consulting engineering community to the new height. The award winners were selected by a panel of five independent judges who have distinguished backgrounds in different fields of the industry. 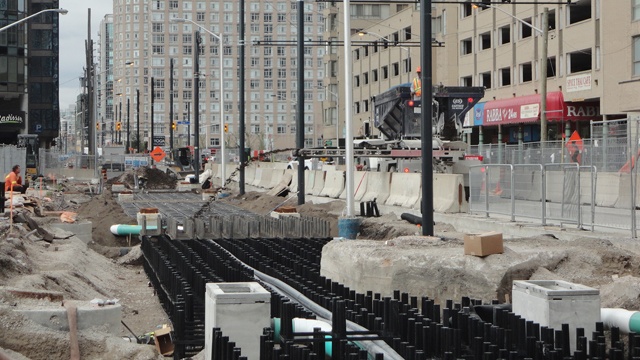 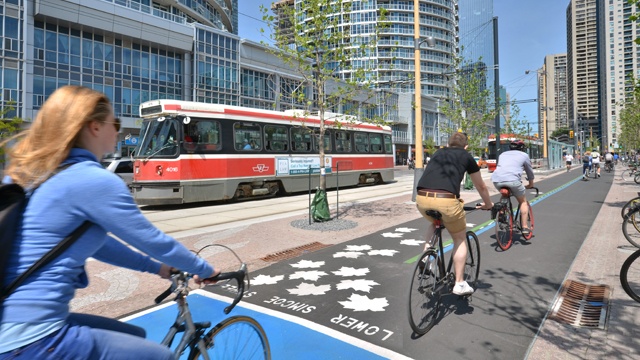