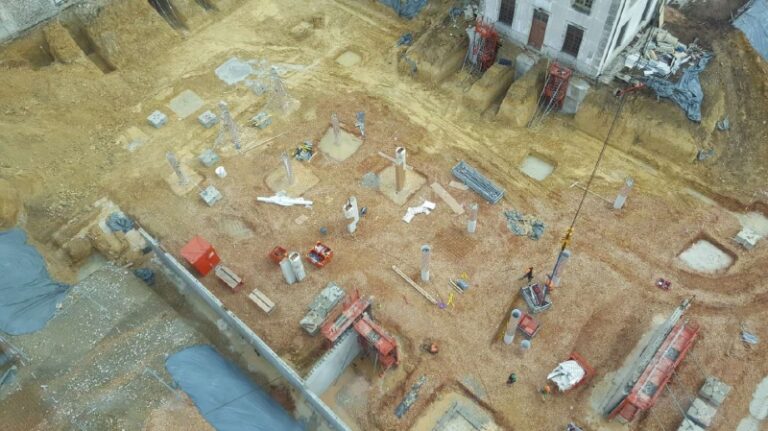 Since the winning of the competition for Reconversion EAI, former School of the Infantry in 2012, West 8 has been commissioned as the project’s master planner and urban designer to execute our winning design. West 8’s proposal consists of a urban landscaped which covers 40 ha and encompasses both park and public spaces of a former barrack ‘La Caserne Guillaut’.

One of the core parts of West 8’s winning design is La Place d’Armes within ‘La Caserne Guillaut’, a former military site which is now being transformed into a Cité créative, a vibrant and creative neighborhood. La Place d’Armes will be the key meeting place for its residents. The ecologically valuable elements like the mineral edge, existing trees and green patched were important factors in the design and will be incorporated into the regeneration. In addition to the conservation of existing qualitative architecture, West 8 also supervises the design developments of each architecture component, aiming to archive a unity in this revitalized urban environment in reference to its military past.

West 8’s design converts a classical French public space into a modern element, a symbol of the 21st century. West 8 proposed accessible routes that facilitate a plethora of activities and act as connective tissue for the area. Optimal connections within the park create a permeable urban area where soft modes of transportation are privileged.

The new district has started to get shape this year particularly when many of the architectural components have started construction. Aiming to become the most urban part of the plan to target new creative industries and young start-ups, this dense urban environment with its harmonic composition of buildings will contain a multitude of activities and a diverse typology of housing units. The most recent developments include:

This new campus area will be renamed as the new “Cité Créative”, it will also host:

The park Montcalm, the local “central park”, should start to get shape at the end of 2018. 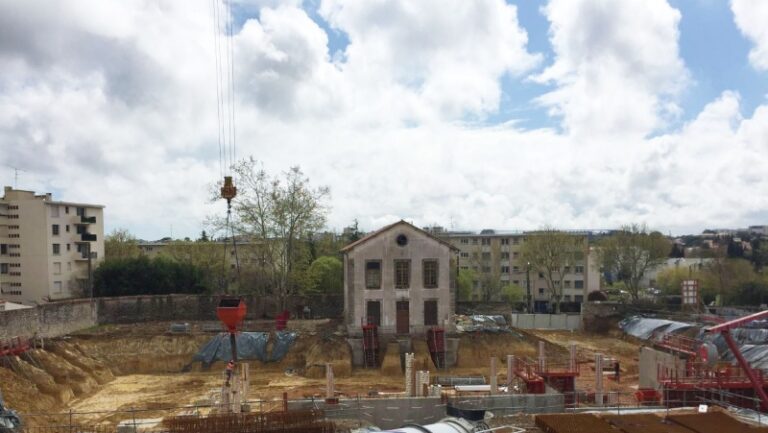 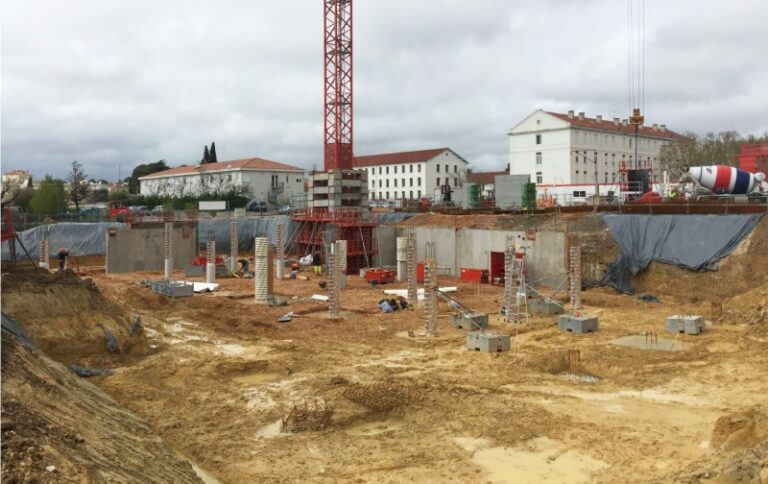 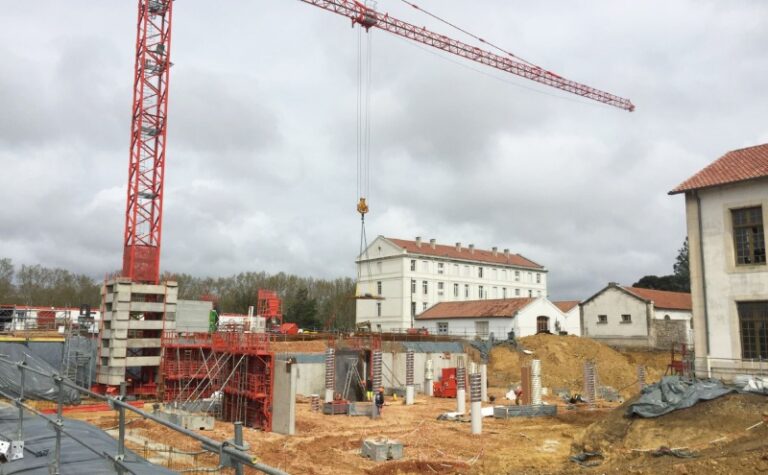 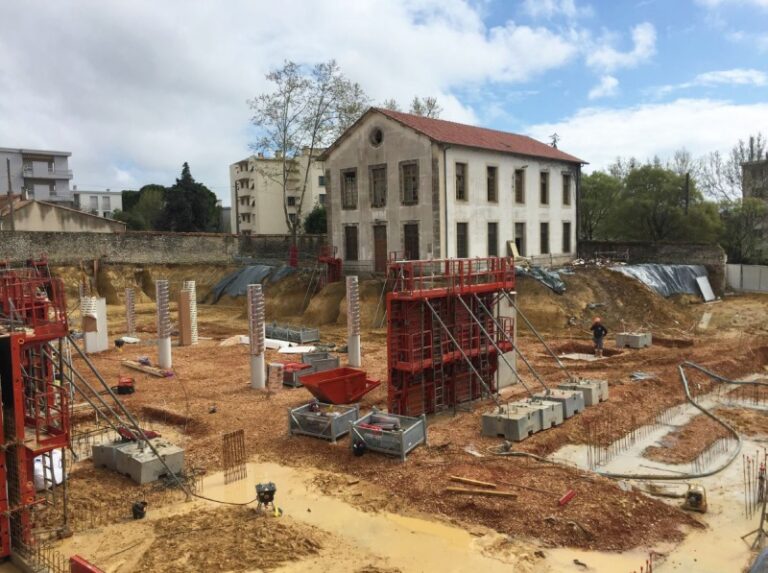 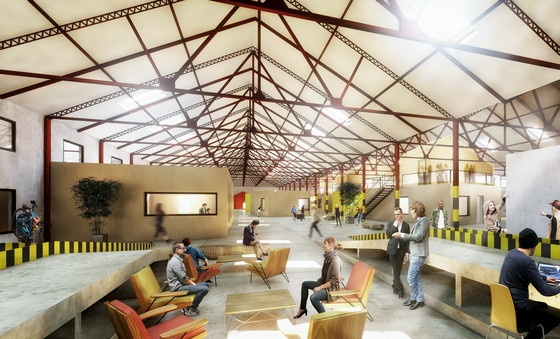