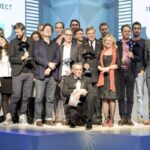 On 18th of October, the annual Dutch Design Awards were presented in the Klokgebouw in Eindhoven. This year prizes were awarded across six categories. Rotterdam Centraal, designed by Team CS (a cooperation between Benthem Crouwel Architects, MVSA Meyer en Van Schooten Architects and West 8) won the Dutch Design Award 2014 in category HABITAT.

The jury commented that “the new Rotterdam Central has a favorable impact on the travelers’ perceptions. The usage of material and light has created clarity and spaciousness, which makes traveling with public transport more agreeable. Not least, this is due to the efficient layout of the station and the ease with which the travellers can find their way.” The jury also praised the cooperation between various parties, which has led to a redesign that benefits the whole station area. The design of new station, according to the DDA selection committee “uplifts the whole surrounding  area…it gives the environment a clear focus point and creates a sense of tranquility, allowing the design to function well…and has led to a phenomenal result.”

The winners in the other categories include ‘Sochi Project’ (Kummer & Herrman, COMMUNICATION); ‘Rescue Tip Board’ (Spark design & innovation, PRODUCT); ‘Haute Couture Fall 2013’ (Viktor&Rolf, FASHION); ‘The In Vitro Cookbook’ (Next Nature Network, DESIGN RESEARCH) and ‘Sweetie’ a design project by Lemz for the Future Award (from the SERVICE & SYSTEMS category). ‘Sweetie’, which was developed for Terre des Hommes, is a project intended to fight online sex tourism using an avatar that has the appearance of a young girl. With a strong journalistic approach, it touches on a contemporary issue and raises a number of pertinent legal and ethical questions.

Now in its twelfth year the Dutch Design Awards are internationally renowned event that celebrates the best of the best in the Dutch design industry. The awards ceremony and exhibition of the work of all the finalists is showcased during Dutch Design Week, and presented in the annual edition of the Dutch Design Yearbook (in collaboration with nai010 publishers). Together these constitute a comprehensive platform for contemporary Dutch design.

A committee of independent experts drafted the shortlist of 25 finalists across the 6 categories from the 250 entries for this year’s awards. The finalists signal a growing awareness that there is more to design than is generally believed, says the committee. ”Dutch designers focus on the development of new perspectives and are often the connecting factor between the involved parties.’’

All nominated projects will be on display until 27th of October in Strijp-T (TAB building), Zwaanstraat 1, Eindhoven as part of the 2014 Dutch Design Week. 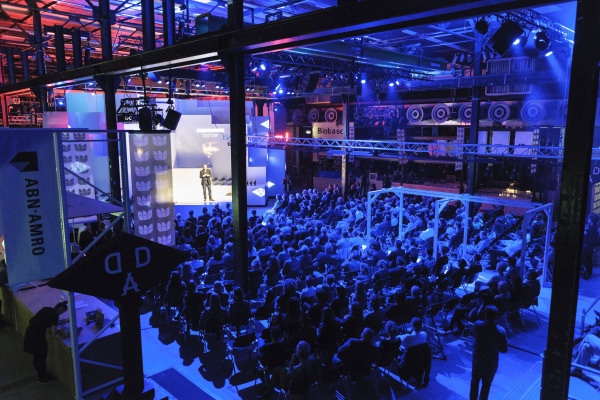 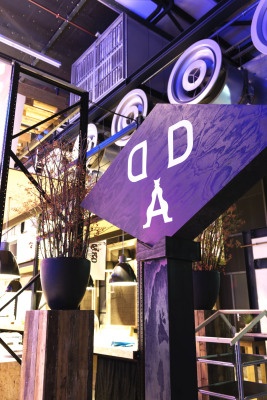 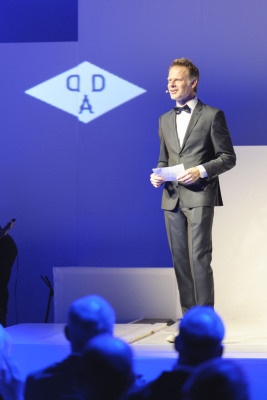 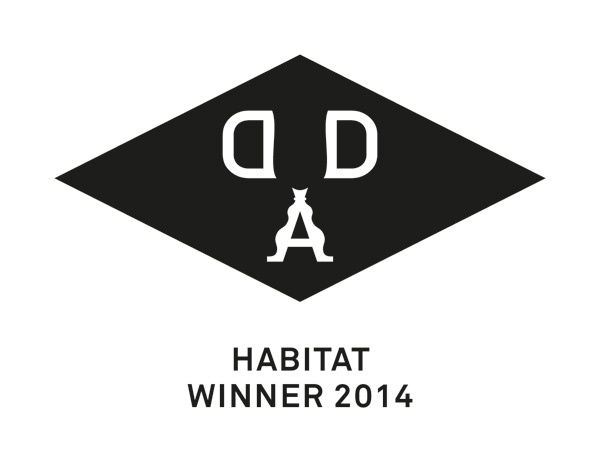