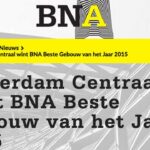 From over 120 entries, Rotterdam Centraal has been selected by the Royal Institute of Dutch Architects (BNA) for the prestigious award: ‘Best Building of 2015′.

The honor was announced at the official award ceremony held on 21st May. Jury chairman Wim Pijbes, director of the Rijksmuseum in Amsterdam said, “The Jury looked into details and searched for flaws but they failed to find them in Rotterdam Centraal; it is evidently in every way a fantastic building, the ‘Best Building of 2015”.  The jury was unanimous in its verdict.

“By extending the roof of the station at the entrance hall to cover also the subway exit at the south and platforms at the north, it creates a logical connection between not only the upper and underground public transportation but also between the front and the back entrances; it is now a grand entrance to the city.” According to Pijbes, Rotterdam Centraal has become a 21st century “railway cathedral”.

Other nominated public buildings included the Rotterdam Market Hall and the Grotius Building of the University of Nijmegen.

Early last year, Dutch news-paper NRC’s architecture critic Bernard Hulsman gave the building a five out of five stars, and since its opening in March 2014 Rotterdam Centraal has won 9 national and international prestigious awards including the ‘Best Building of 2015’. 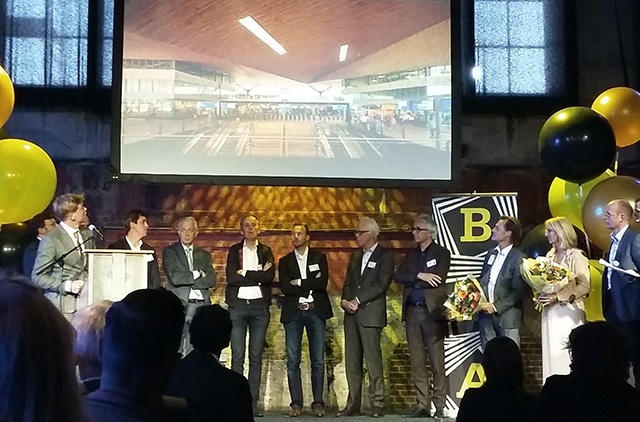 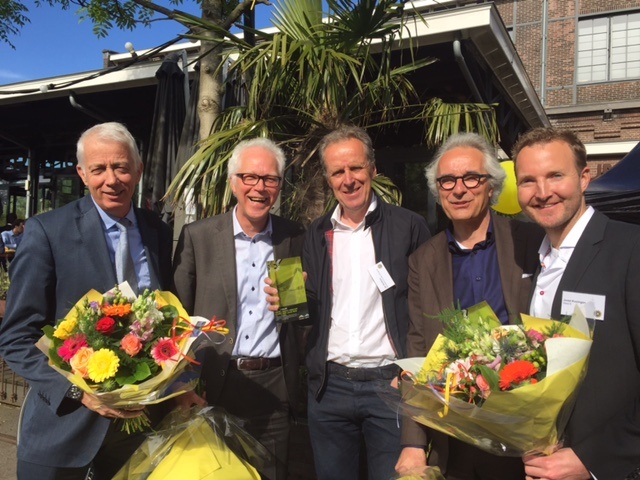