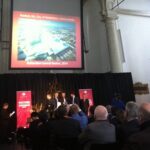 On 15th October, the jury of the International Brunel Awards Competition 2014 announced the winners and commendations of the 12th edition of the Brunel Awards during the Watford Conference in Amsterdam. The new Rotterdam Centraal Station won the award for outstanding railway architecture design in the Category I, Station Buildings, which included 43 entries from over 13 different countries. The Overall Jury Award for best performances went to ProRail and the Dutch Railways (NS).

The international award aims to encourage the interchange of ideas across national boundaries and to develop and maintain the highest standards of coordinated design for railway-associated schemes. It is hosted every three-years by one of the different member nations of the Watford Group. Her Majesty Queen Elizabeth II presented the first edition of the awards in 1985 in Bristol, this year marks the 12th edition of Brunel Awards. Project completed January 1st, 2010 were eligble for submission in 4 categories. A distinguished jury composed of UIC railway experts, internationally respected design professionals and customer advocates judged the 92 entries from 13 countries.

As one of the 10 awarded projects in Category I, station buildings, Rotterdam Central Station is more than a new landmark in a historic location. It is much more than a state of the art public transport terminal: with its architectural allure it is an international eye catcher for the city of Rotterdam. The station invites passengers into the heart of the city, even as they depart from the platforms. The building and its surroundings open the city up to passengers and, in return, also becomes a bona fide part of the city itself. The jury found the Station’s ‘generous space overwhelming’. The large amount of leftover space in the enormous entrance hall had been transformed into a welcoming sitting room, where the traveler finds himself at ease. The station matches its urban environment quite perfectly, and–placed in the context of urban renewal around it– has itself become a catalyst for new urban development in the Rotterdam Central District.

The Juries comments on Rotterdam Centraal: “Station buildings and their environments increasingly become a vibrant and full part of the city and of city life: city and station building flow into one another. The station building itself becomes a part of the urban space; not only through the increase of commercial activity, but also through station designs, which create an open, inviting atmosphere. The station becomes a city within a city, but even more so, it becomes the landmark for the city’s entrance experience. You are in the station and feel you are already in the city”. According to the jury, the most inspiring projects in this regard were found in Paris and Tokyo and Rotterdam.

The Overall Jury Award, is a special award intended for the organisation or country that has made the most outstanding achievements in at least three of the four categories. The Jury Award is therefore not for specific projects, but for the high overall quality of all the entries combined. This year’s Jury Award is bestowed on the Netherlands, represented by ProRail, Nederlandse Spoorwegen and diverse municipalities for the rich variety of architectural design, the well-executed integration into the environment – both in landscape and in urban situations–, the persisting focus on innovation and the overall high standard. 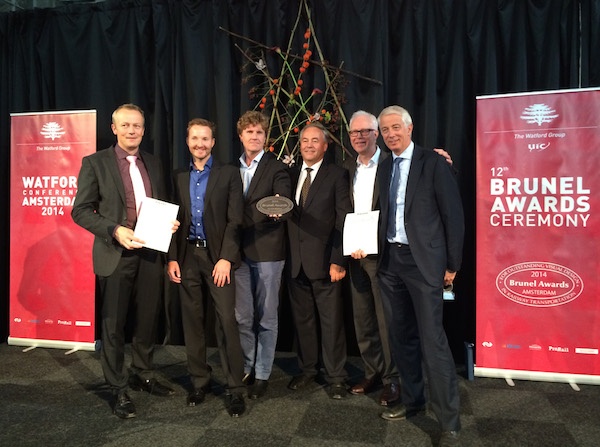 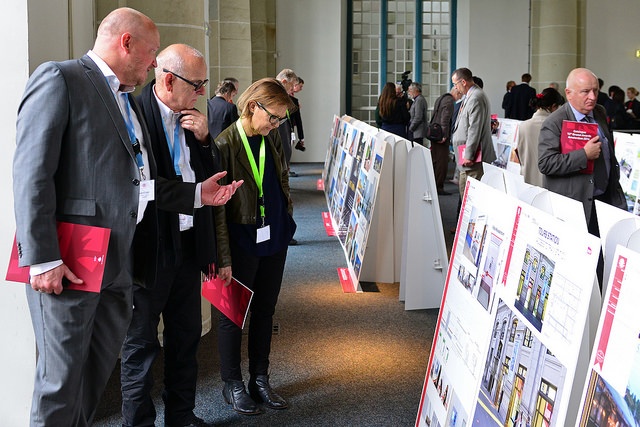 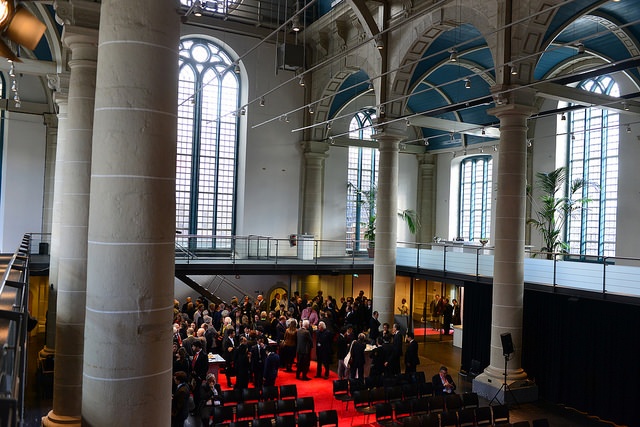