On May 16th during the Day of Project Development in Den Bosch, the project development Strijp-S in Eindhoven was announced as the winner of the 2019 NEPROM Prize for area development. The prize, which was awarded for the eighth time, is awarded to a municipality and a private party team which have built a successful area development together.

The winning development, Strijp-S, is the result of a long-term collaboration between the municipality of Eindhoven, developer VolkerWessels and the housing corporations Sint Trudo and the Woonbedrijf. West 8’s Adriaan Geuze is the master planner and urban designer of Strijp-S and has been involved in the envisioning and realization of the development since 2001.

The jury emphasizes that the other nominated projects: Nieuw Crooswijk (Rotterdam with Woonstad Rotterdam, Heijmans Vastgoed and ERA Contour, where West 8 has also been involved as master planner and urban designer), Stadshart Lage Zijde (Alphen aan den Rijn with VORM Development), Gasthuyspoort (Breda with Maas-Jacobs Vastgoed) and Leidsche Rijn Centrum (Utrecht with Vesteda Project Development and asr Vastgoed Projecten) are high-quality examples that have turned today’s challenges of area development into opportunities. In total there were 24 entries this year.

More information about NEPROM prize and the jury report can be found here. 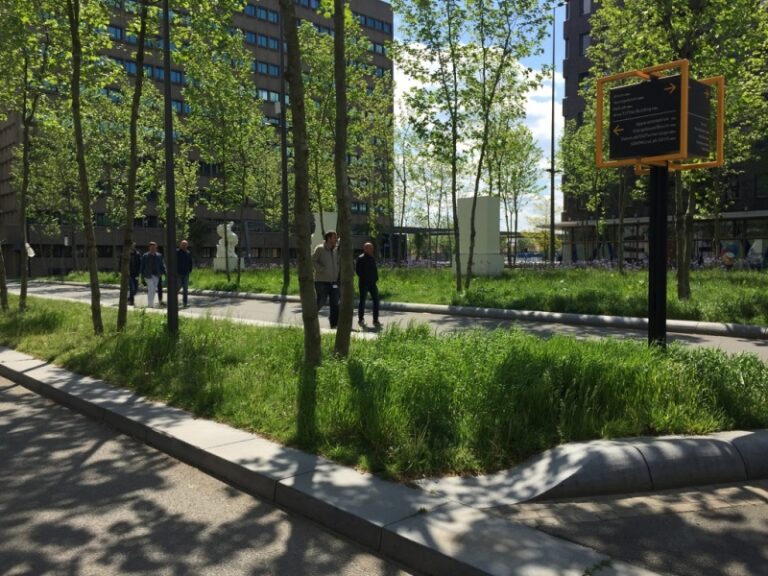 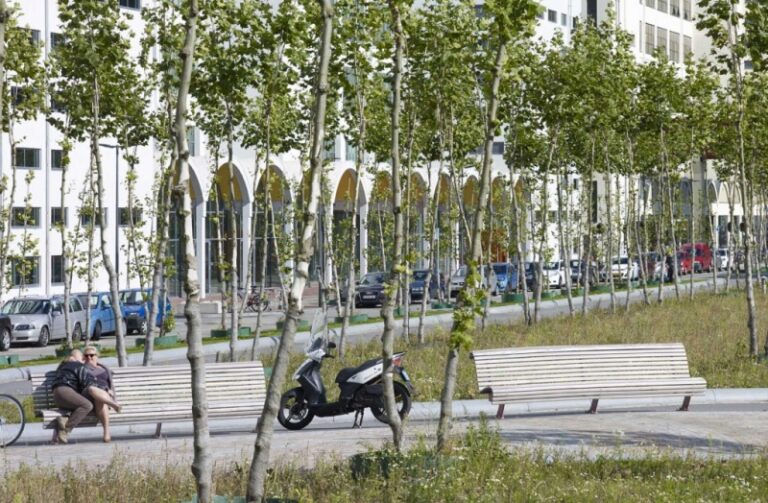 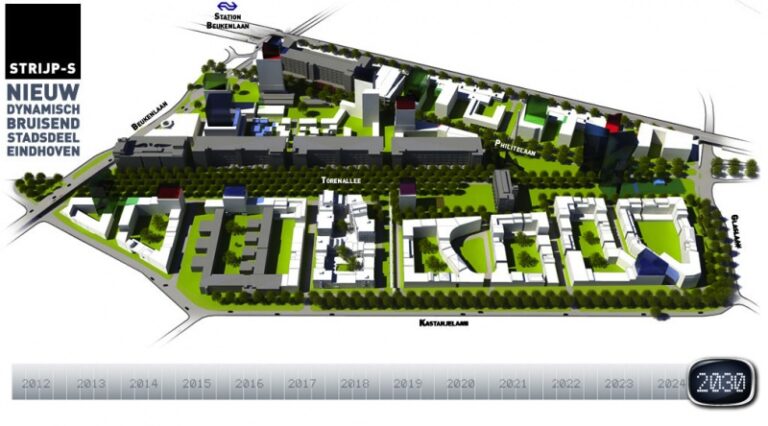 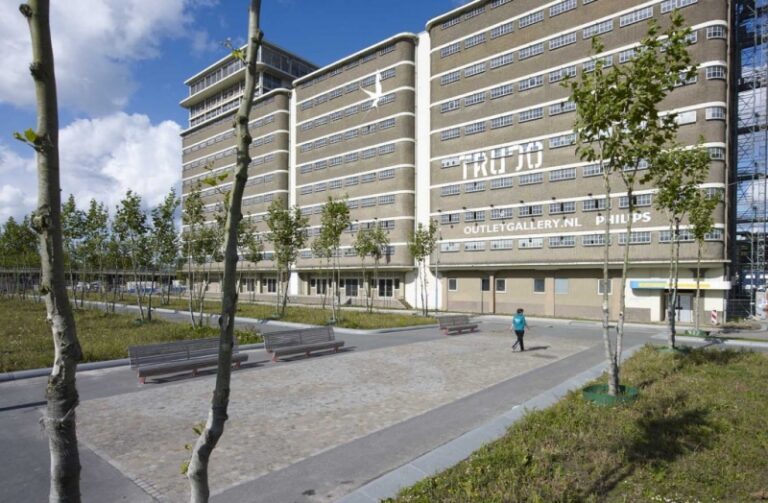 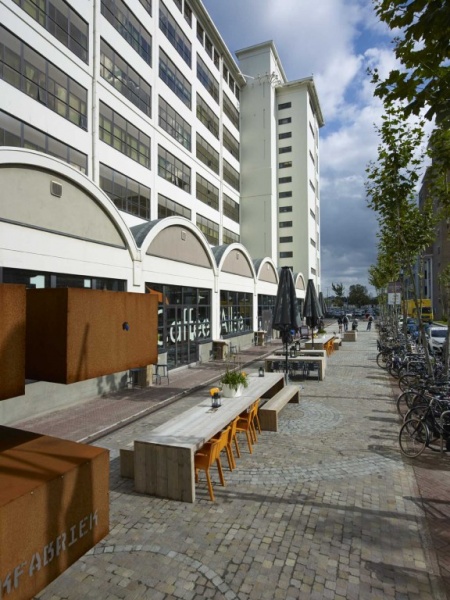 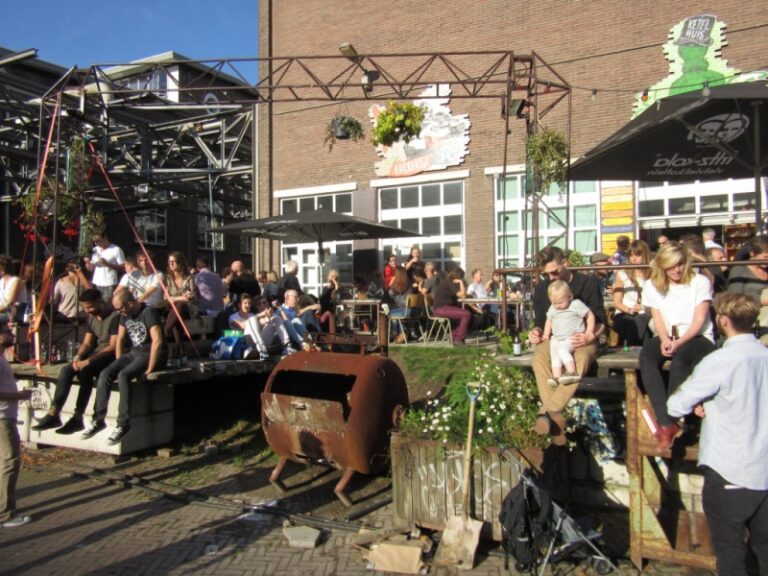