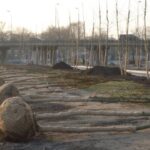 On the 21st of March, students from the local primary school Trudo planted a plane tree at the Torenallee. This annual event is the Dutch answer to the call for a World Festival of Trees by the Food and Agriculture Organisation of the United Nations in 1954, which expressed their concern on the deforestation of large areas. It started in 1957, with 1600 children in Apeldoorn and now, at its 55th anniversary, there were over 115.000 children participating in 80% of the cities and villages in the Netherlands.

The National Tree Planting Day is a well-loved ceremony and it is fitting that it should take place at Strijp-S this year. Since the 8th of March, the first trees have been planted. In total 281 Plane Trees are to grace the Torenallee and another 27 will have been planted in front of the Apparatenfabriek by April. These will be the first of the 800 trees in avenues, court yards and public spaces at Strijp-S, an precinct where many creative designers have settled over the last years.

With the infrastructure in place, encouraging nature is to be the next touch, to further stimulate the area’s appeal to work, live and recreate in. This six hundred meter long urban axis through the Strijp-S complex in Eindhoven will be planted with specially cultivated Platanus with V-shape stems, creating a broad canopy of foliage. Thus, it elicits a characteristic ornamental effect which is well suited to the historical industrial city of Eindhoven.

More information can be found at: www.strijp-s.nl 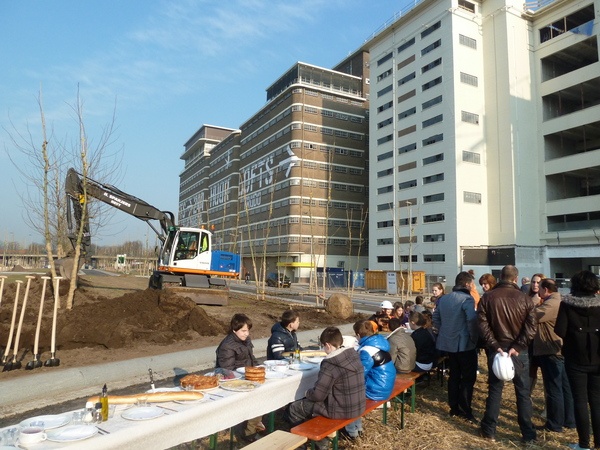 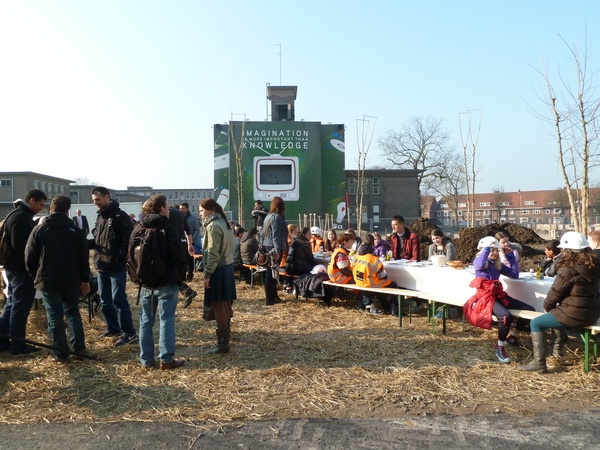 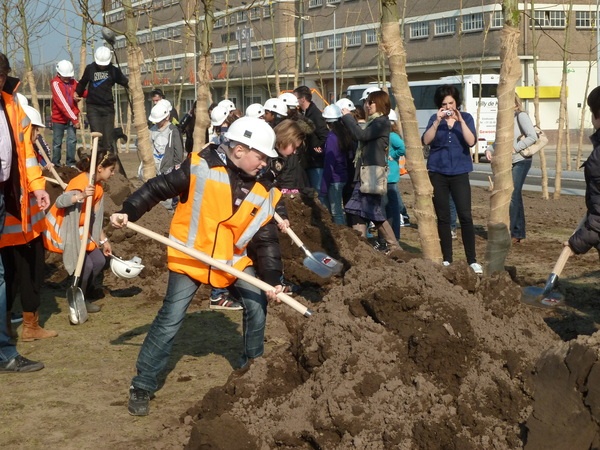