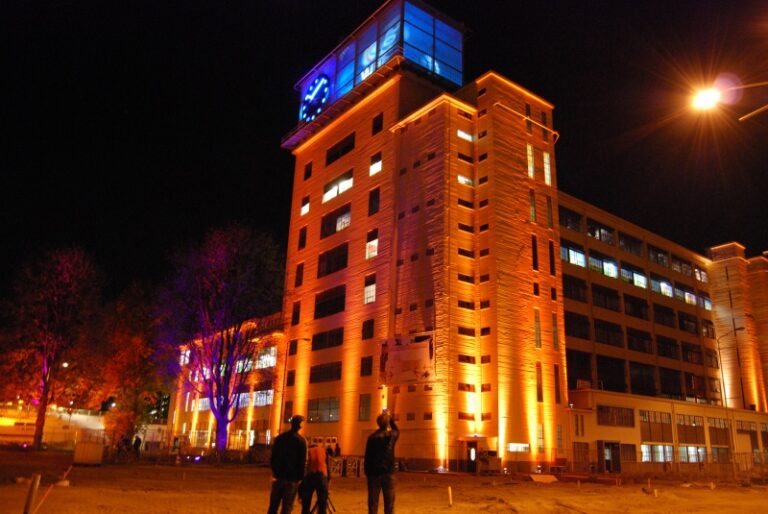 Deputy jury chairman Jack de Leeuw thinks the record number of entries this year (92) demonstrates an “unambiguous increase in attention to the existing” building fabric. Submissions were rigorously assessed against a range of criteria, namely: durability, sublimation, sustainability, economy, innovation and social value. “We’re looking for real innovations” says sustainability juror “ Andy van den Dice. The Golden Phoenix is the only award in the Netherlands which is exclusively for the existing built environment.

Strijp-S was praised for its “very gradual phasing, not only physically but also in duration. The crux of the project’s success lies in the good, comprehensive cooperation between the municipality and the commercial market, resulting in a flexible zoning.” Such an approach was made possible because Strijp-S was one of the first projects to be notified in the Area Development Plans under the Crisis and Recovery Act.

The flexible zoning fits perfectly with the design concept for the site, which has transformed Strijp S into a creative urban domain by integrates living, working and play in a high density area. Limiting demolition of the building fabric in advance was a very deliberate decision; it created time to consider what the developments could bring and provided enormous opportunities for temporary use. Impressive examples are the former laboratory building and the temporary Bosch headquarters. Final word goes to the judges who consider Strijp S to be a development which “has seen the light.”

See the jury’s full report on the Area Transformation category 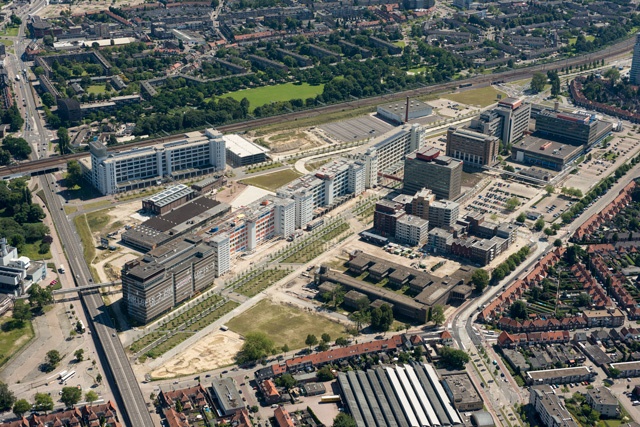