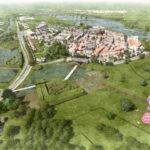 Talk of the town: Vision for the fortified city of Grave

On 2 November 2017 West 8 presented its first sketches and scenario’s for the future of Grave, a small fortified town in Noord-Brabant, famous for being the most besieged city of The Netherlands. 250 residents joined the ‘Talk of the town’, a debate evening led by journalist Nico Haasbroek, focusing on the city’s past, present and future. Several experts were invited to contribute to the discussions about topics ranging from tourism and economy to culture and history.

Grave faces several 21st century spatial challenges. While searching for solutions, the city wants to celebrate and reinforce their heritage as much as possible. Although large parts of the fortifications have been destroyed or have become invisible, several elements survived the 20th century. They function as key ingredients for West 8’s vision.

By commissioning a vision for the entire city that incorporates this heritage, Grave follows the footsteps of other Dutch examples, such as Den Bosch, Maastricht and Heusden. The unique conditions of each of these cities has led to a diversity of custom approaches. Equally, for Grave a one-of-a-kind vision is vital to do justice to the city’s core values.

In the week before the debate evening, West 8 and the city published a small newspaper dedicated to the project that was included in the local newspaper Graafsche Courant. A PDF download is available at the bottom of this page or through this link. 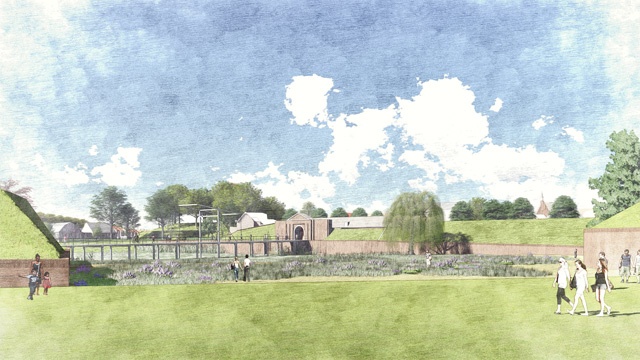 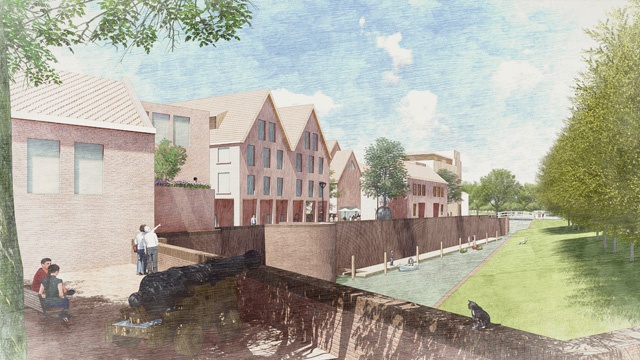 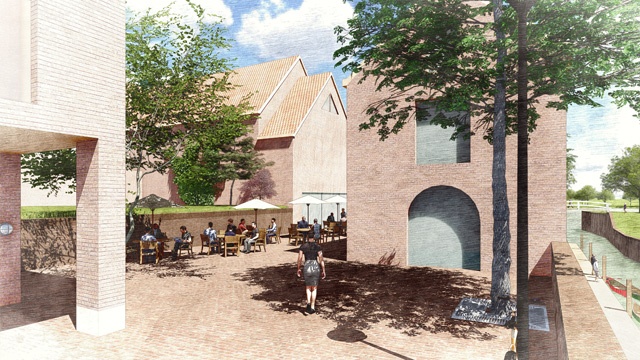 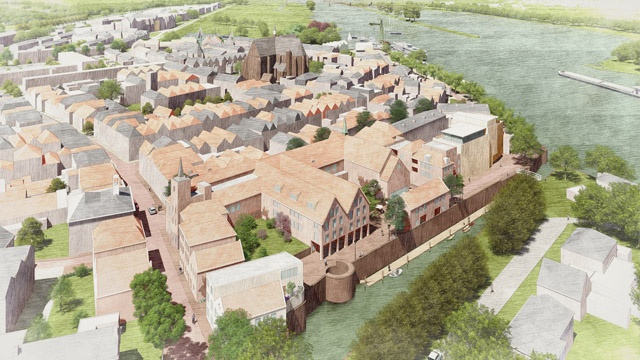 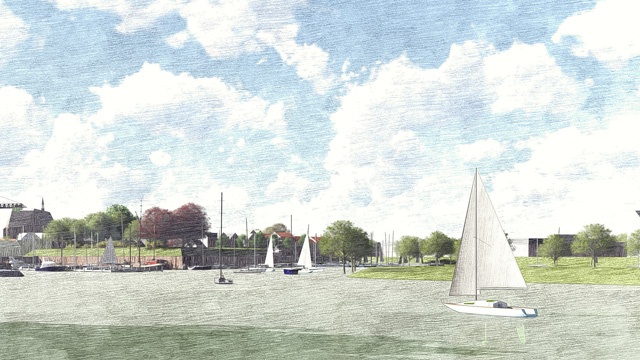