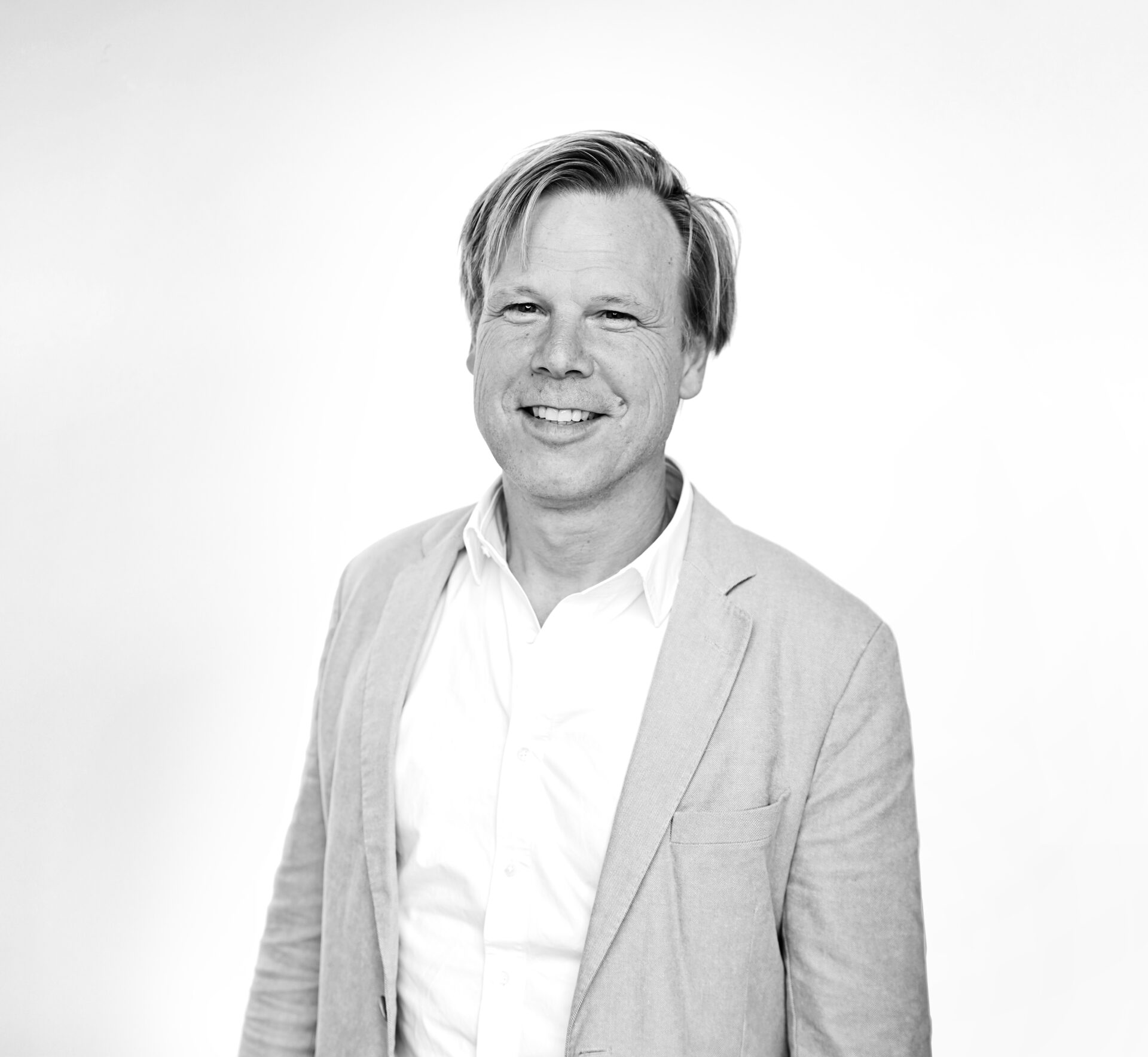 Martin Biewenga has been as a partner and principal of West 8 since 2003. He specializes in large-scale urban design projects, and guides teams with his enthousiastic, bold and decisive spirit. Biewenga is well-versed in community outreach projects and establishes trust and support among project stakeholders. His specialty in shore and waterfront design has brought his specific engineering experience to a range of West 8 projects.

Biewenga has carried teaching positions at universities such as the Rotterdam Academy of Architecture, Urban Planning Rotterdam and Amsterdam, Oxford Brooks University in England and the Royal Academy of Fine Arts in Copenhagen, Sweden. As a well respected speaker, Biewenga has recently given lectures at the Tokyo University, the University of Mexico City and Oxford, UK.

Biewenga received his Masters in Urban Design from the Technical University of Delft, the Netherlands in 1996 and joined West 8 in the same year.