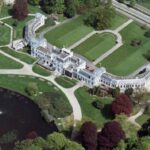 The Dutch Minister for Housing Stef Blok has announced that the plan ‘Made by Holland’ has been selected as one of three final proposals for the redevelopment of the palace and gardens of Soestdijk, a 17th century Dutch country estate and former residency of the royal family.

West 8 contributed to the plan with a design for the landscape integration, which involves both restoration of key historical landscape elements as well as additions that support the new identity and usage of the estate.

The entire team consists of four developing partners, Meyer Bergman, Westergasfabriek, Hylkema Consultants and Leeuwenpoort and incorporates contributions from Tom Postma Design, Tinker Imagineers, Natuurmonumenten, Staatsbosbeheer, Horwath HTL, Motivaction, Goudappel Coffeng, 4Building and West8. Together they envision the new Soestdijk as a dynamic platform for innovation and excellent entrepreneurship where a wide audience can experience the innovativeness of Dutch companies and institutions.

An independent committee has reviewed the submitted plans and decided that Made By Holland meets an extensive set of criteria. These include sustainability, appropriateness and financial credibility. Furthermore, restoration of the palace and gardens is a requirement, with the new Soestdijk becoming publicly accessible and offering tourist and leisure facilities. The new functions do justice to the cultural, historical and ecological value of the palace complex that is to remain a single entity.

The three finalists are invited to make an offer for the acquisition of the estate before April 28, 2017. The partnership that submits the winning bid may purchase Soestdijk and start on developing their plans.

The entire press release can be found here. 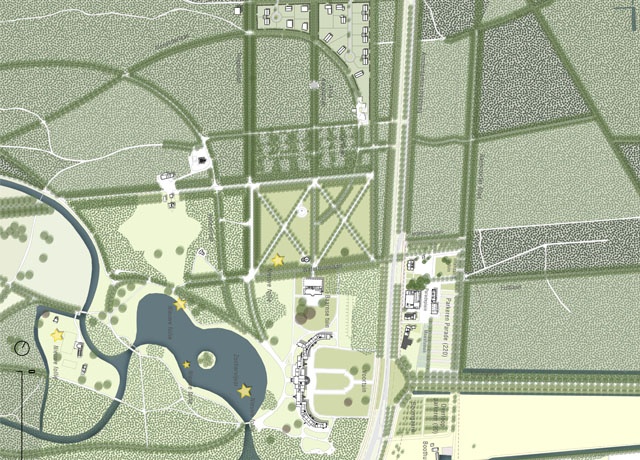