On June 19th, the Bridges and Pumping Stations of Noordwaard, designed by West 8 and ipv Delft, were awarded the Landezine International Landscape Award (Lila) in the category of Infrastructure.

LILA explains, ‘It is a bold but also humble design that respects the water landscape. The bridges have many different functions such as dikes, resting areas for birds, and introduce water in a spectacular way. They also facilitate public access and provide new opportunities for recreation in the de-poldered area. This is a clear statement that design matters because it adds value for people, birds, and water landscape.’

LILA was established in 2016 by Zaš Breza, editor-in-chief of Landezine, and Robert Schäfer, an independent journalist. The prestigious award aims to recognize interesting landscape architects and their projects from all over the world. 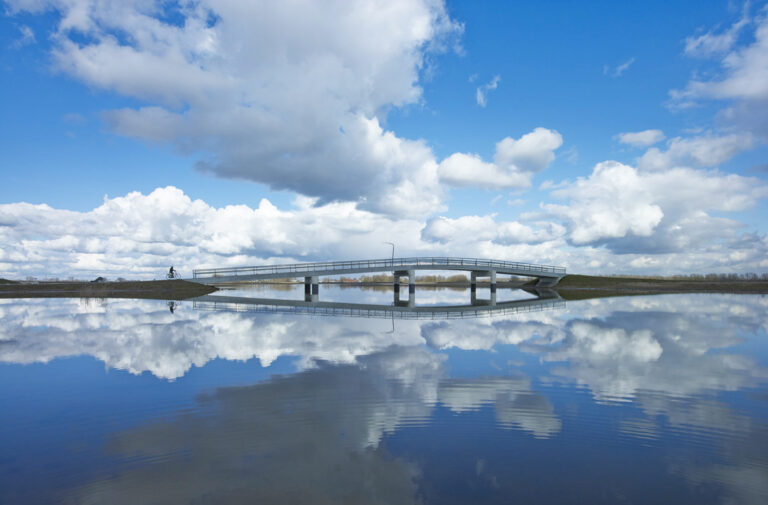