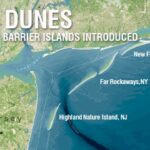 On April 3rd, Rebuild by Design will unveil the final proposals from the ten Design Teams selected to improve the physical, social, economic, and ecological resilience of communities throughout the Sandy-affected region.

After five months of research and working alongside communities across the whole Sandy affected region, team WXY/West 8 is ready to present their innovative proposal for coastal protection – “The Blue Dunes”, a series of new offshore islands off the coast of New Jersey and New York which could blunt the impact of storm surges that proved so deadly during Superstorm Sandy.

“The wave action and storm surge will reflect off these new barrier islands and go back out to sea rather than hitting the coast. Barnegat Bay would not be pounded, nor would lower Manhattan or Hoboken” explains Alan Blumberg, a professor at New Jersey’s Stevens Institute and member of the WXT/West 8 team. The Team collaborated with a team of scientists, engineers and financial modelers capable of developing the models needed to design a worthy system. The team’s proposal is also making waves with the press and has been featured in The Guardian, The Huffington Post, Fox News, Philly.com and The Washington Post among others.

When the financial and hydrodynamic models were examined, it was clear that there was a large potential for saving lives and billions of dollars across the region, including lower, less disruptive, landside storm protections. The resulting proposal for creating an offshore barrier island chain centered on the New York Bight is called “The Blue Dunes” – blue indicating their position in the open, blue ocean and dunes for the type of islands we were considering.

Indeed there is a long history of investment in infrastructure conducted on the basis of the national interest. In the face of the complexity of coastline development, the construction of offshore dunes, potentially coupled with offshore wind renewable energy, may be the best investment. This approach has the ability to be an important line of defense for a wide variety of storm types.

The investigation that Team WXY/West 8 has framed throughout the Rebuild by Design process will continue with the proposed Blue Dunes Research Initiative – “BDRI” which will further examine the feasibility of offshore islands. BDRI will be a catalyst for creating a knowledge network. Collaborating with communities and organizations and developing more sophisticated modeling that can explore how offshore dunes could provide protection from the next major hurricane.

The proposed $50M multidisciplinary initiative will span five years and be a planning and technology resource for coastal communities that make up the Mid-Atlantic Coast. According to the associated press this is “the kind of innovative idea that federal officials requested as they consider how best to protect the heavily populated region from future storms.” BDRI will result in the development of the Blue Dunes storm protection and, in doing so, launch the next generation of science, engineering, and technologies that helps us adapt and respond to the certainty of an uncertain future.

The winners of the Rebuild by Design Competition will be announced by Secretary Donovan of the U.S. Department of Housing and Urban Development later this Spring.

For more information the competition visit: Rebuild by Design 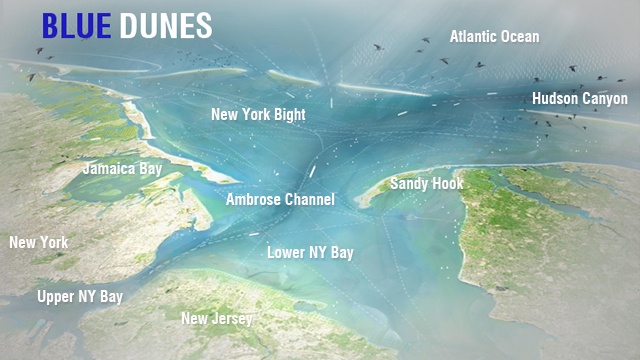 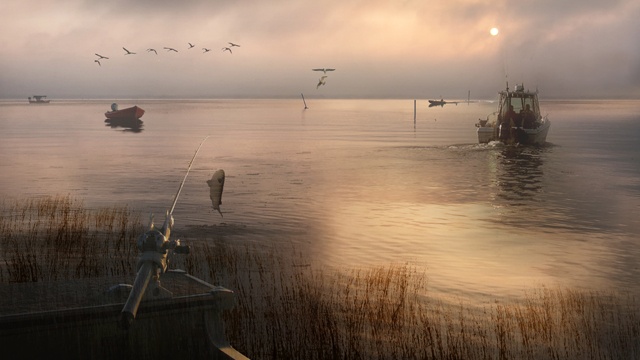 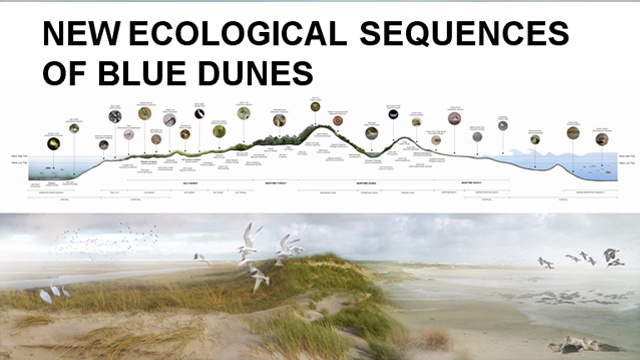 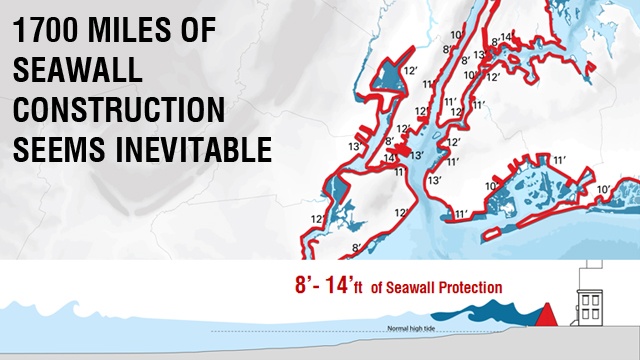 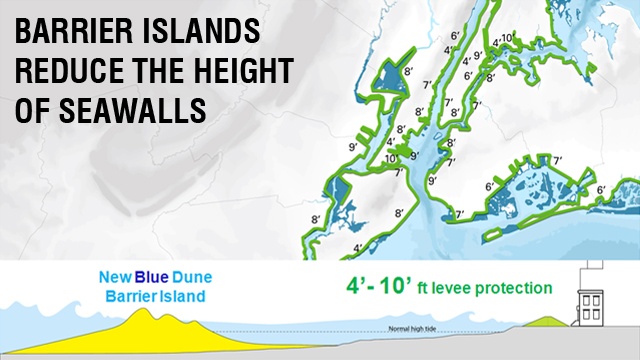