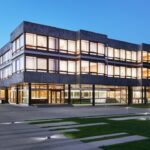 Since its opening in November 2014, The Federal Constitutional Court (Bundesverfassungsgericht) has been honored with several prestigious German awards. Renovations on the 50 year old hertiage listed building were undertaken by Assem Architekten and the court landscape was designed and detailed by West 8, who won the international design competition for the site in 2011.

The court was one of eight recipients of the 2015 German Architecture Honor Award (Deutscher Architektur Preis – Anerkennung). Now in its 45th year these awards are one of Germany’s most important state prizes for architecture, and are launched jointly by the Ministry of Construction and the Federal Chamber of Architects.

Furthermore, the project received a Silver Sustainability Certification from the BNB (Bewertung Nachhaltiges Bauen). This is the first federal construction project of a listed building to receive a BNB certification. In addition to retrofitting the building with innovative systems and energy-efficient materials, other aspects, such as covered and lit bicycle parking, architectural art and the redesign of the grounds also contributed to the positive result.

Situated in the City of Karlruhe, in the state of Baden-Württemberg, the court is also one of three projects shortlisted for the Baden-Württemberg state architecture prize (Staatspreis Baukultur Baden-Württemberg) in the Building for Community Category. An independent jury selected the project from around 220 applications. The winners of each of the seven award categories will be announced on the 2nd of February 2016 at the Haus der Wirtschaft in Stuttgart. 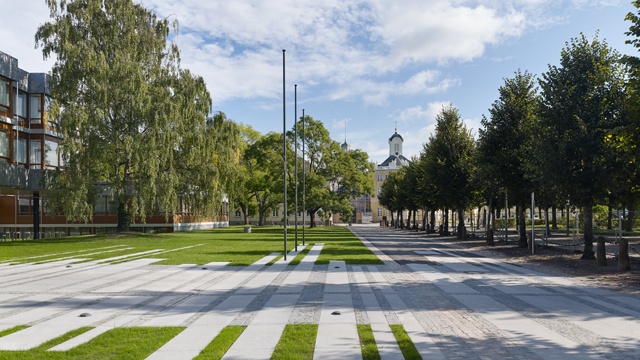 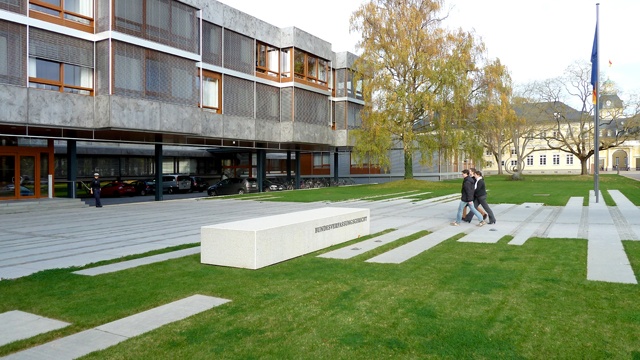 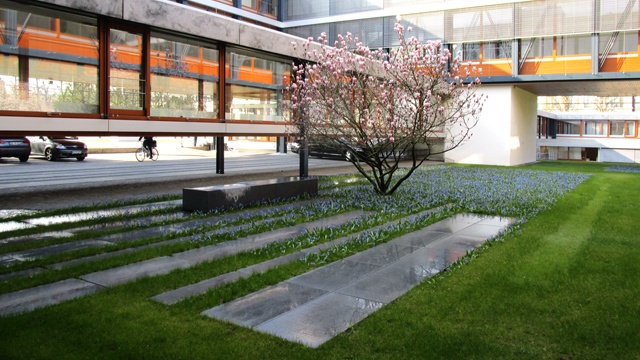