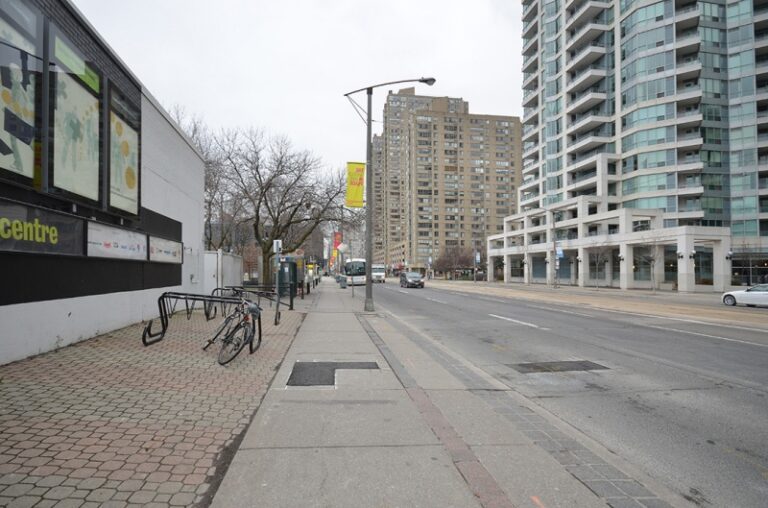 The transformation of Queens Quay a work in progress

Queens Quay was once ranked among the world’s worst streets but in less than two months, after three years under construction, the newly revitalized waterfront boulevard will reopen to the public.

Construction works are rapidly coming to a close. Over the past few weeks the new streetscape has begun to take shape. The streetcars are running, the granite promenades on the north side are almost complete and those on the south side are well underway. The Martin Goodman Trail is also nearing completion and finishing touches are being made.

For a sneak preview of what the new and improved public realm, designed by West 8, will look like check out the video below.

For more information on the project visit: Waterfront Toronto 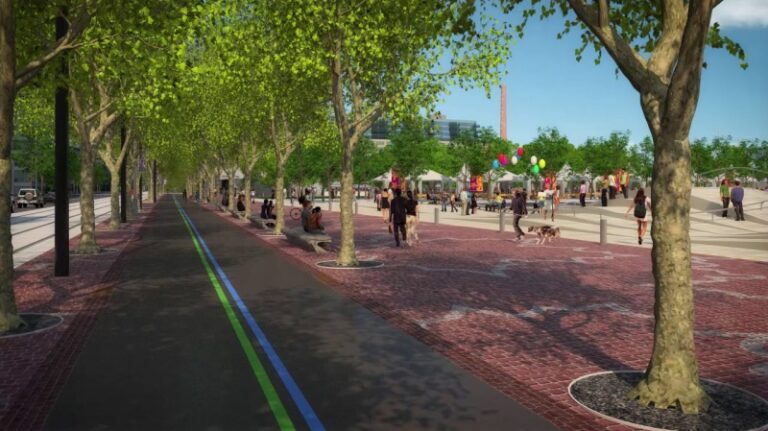 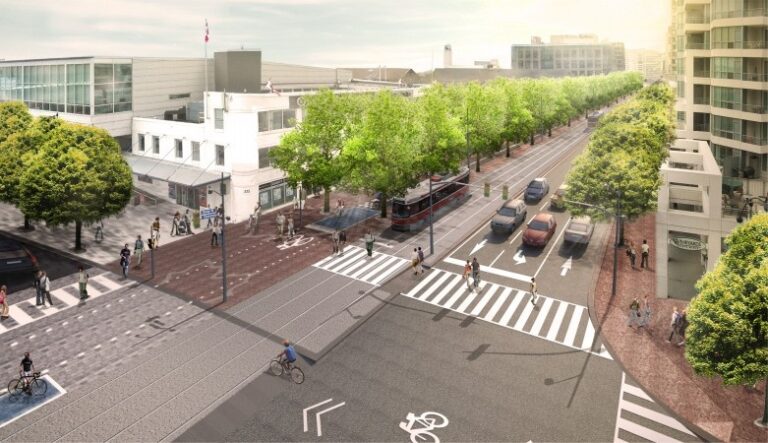