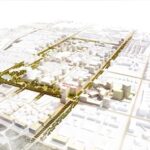 The Zhangjiang Hi-Tech Park is a technology park established in 1992 in the Pudong district of Shanghai, China. It is operated by Zhangjiang Hi-Tech Park Development Company, a Chinese national enterprise, and has a nickname: ‘China’s Silicon Valley’. The park is currently serving 110 research and development institutes, 3600 enterprises and more than 100 000 commuters specialised in research in life sciences, software, semiconductors, and information technology.

With the influx of such large number of highly qualified technological and scientific talents, the dated development of this mono-functional industrial district from the 20th century has proven inadequate to meet the needs of the newer generation of Zhangjiang disctrict for a work-life balance quality life. In 2016, the Municipality of Shanghai launched a urban revitalisation framework and announced the Zhiangjinag Innovative Park Revitalisation Strategy, aiming for a ultimate urban transformation and landscape upgrade in Zhangjiang Hi-Teach Park. In fall 2016, West 8 has been appointed to design the first revitalisation area which will focus on the Northwest district, the earliest developed district of Zhangjiang Hi-Teach Park.

With collaboration between municipality and private land owners, this proposal aims to create a multi-functional urban areas with diverse structures of different cultures and lifestyles, to catalyse an energetic ‘dense street networks and open neighbourhood’ for improving the living qualities of this demonstrative area.

The urban upgrade anlysis was presented in November 2016 and perceived by the municipality with full satisfaction. West 8 has hence been appointed for the further development of the proposed upgrade strategy. This project is currently ongoing and will become a demonstrative project for the rest of the Zhangjiang Innovative District. The next project development is anticipated to be unveiled early next year in 2017.

More information can be found in a public announcement of the project (in Chinese) here. 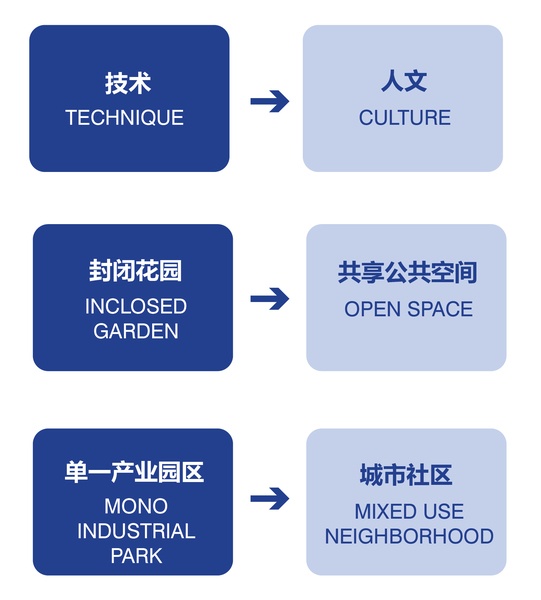 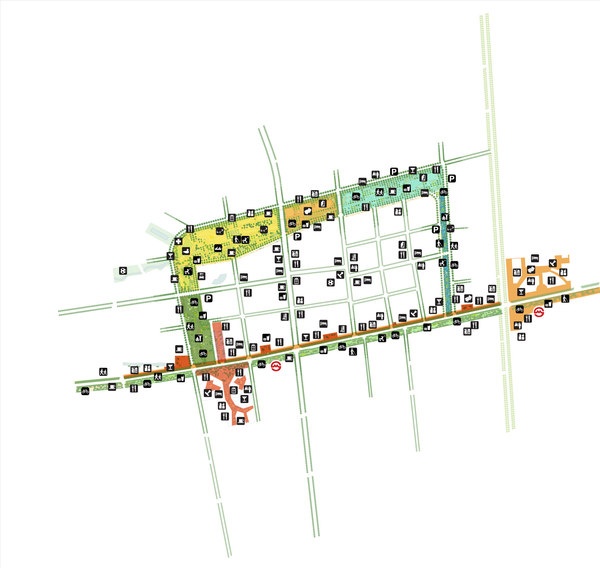 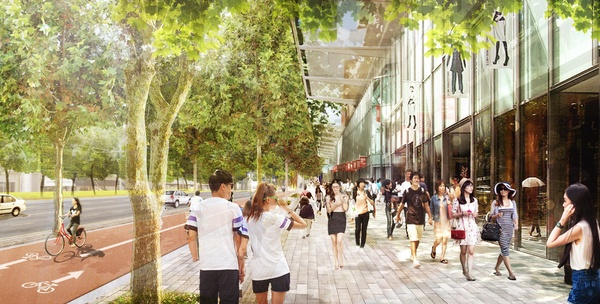