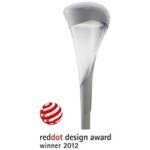 The red dot design award is a prestigious award which was held for the first time in 1955 and has grown to be internationally respected in the design industry. The award has 19 different categories, and has had over 4,515 registrations in 2012 alone from 58 countries.

West 8 was commissioned by Philips to design the Urban Star which Philips manufactured. The lighting fixture replaces the current generation of pole tope fixtures; the next step in the move towards LED lighting. It has a sustainable design intended for streets, parks and boulevards where the street lighting may not cross the 5 meter boundary. Its shape adapts to every type of surrounding.

The jury of the award has paid attention to innovation, functionality, self-explanatory quality and environmental compatibility. However, the award goes beyond merely good design, as Prof. Dr. Peter Zec, the initiator and CEO of the red dot puts it: “The red dot stands not only for excellent design achievements but also for continuity and reliability”.

For more information on red dot please refer to www.red-dot.org. 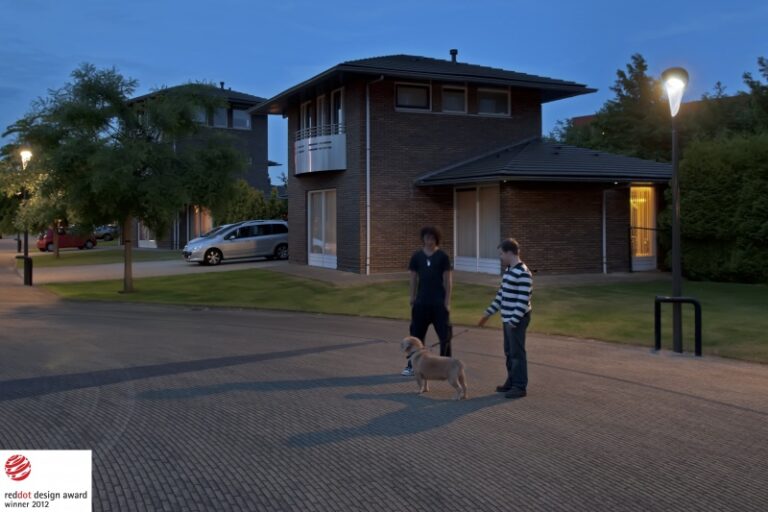