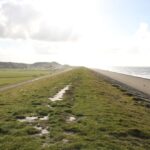 Van Oord & Boskalis Win Commission for “Hondsbossche and Pettemer Seawall”, West 8 Honoured To Be a Part Of the Design Team

The contract for the strengthening and maintenance of the “The New Hondsbossche Dunes” (formerly known as “Hondsbossche and Pettemer Seawall”) between the Dutch coastal villages of Petten and Camperduin was awarded to the joint venture between Van Oord and Boskalis, and was announced by The Hoogheemraadschap Hollands Noorderkwartier and Rijkswaterstaat on the 12th of December 2013. West 8 is honoured to be a part of the design team who has contributed to the winning entry.

The project is part of the second national Flood Protection Program and the contract involves the construction and servicing of a newly replenished shoreline over the next 20 years.

The project entails the reconstruction of beach and dunes to replenish the coastline and protect against sea level rise. To fortify the weak links along this 8km stretch of beach, four Trailing Suction Hopper Dredgers will remove 35 million m3 of sand from the seafloor using their powerful pumps and engines and redeposit it along the coast.The new coastline and dunescape will offer plenty of opportunities for nature and recreation.

Implementation begins from 2014 and is projected to be completed by the end of 2015.

To see the official announcement click here or view the RTL4 News item on the project (only in Dutch). 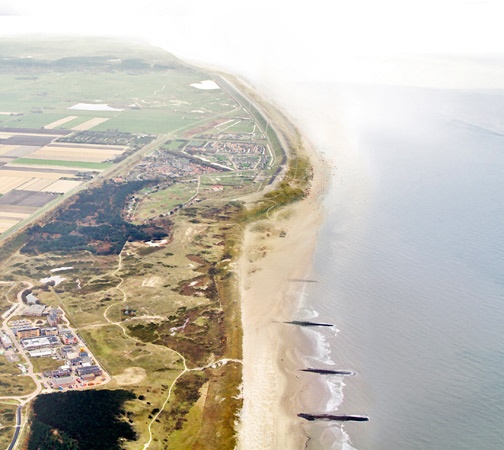