We are very excited to announce that our Rotterdam office will move to the Fenixloods I building, a historic warehouse on the quayside of the Rhine harbor in Katendrecht, later this year.

For West 8 the relocation means a return to the firm’s birth grounds. In 1987, West 8 started with just two designers in a vacant attic of what is currently Hotel New York, opposite of Fenixloods I. Over the last 32 years, the office has conquered projects around the world from increasingly larger offices in Rotterdam – always with the Maas River and the port of Rotterdam as a backdrop. Our seventy employees will soon be working with direct views of West 8’s first office, the Rhine harbor basin, the river and the city’s skyline.

Last week West 8’s team went to celebrate the announcement by exploring their new office space. Heijmans, the property developer, gave permission for all staff to take a peek into what will be our new home.

The move will not affect our two branches in Brussels and New York.

The award-winning building, designed by Mei Architects, will be home to companies in the “Three C Industries”: culture, culinary and creative. Fenix I will be the beating heart of the peninsula of Katendrecht, a growing hub adorned with popular bars, restaurants, theaters and cafés. 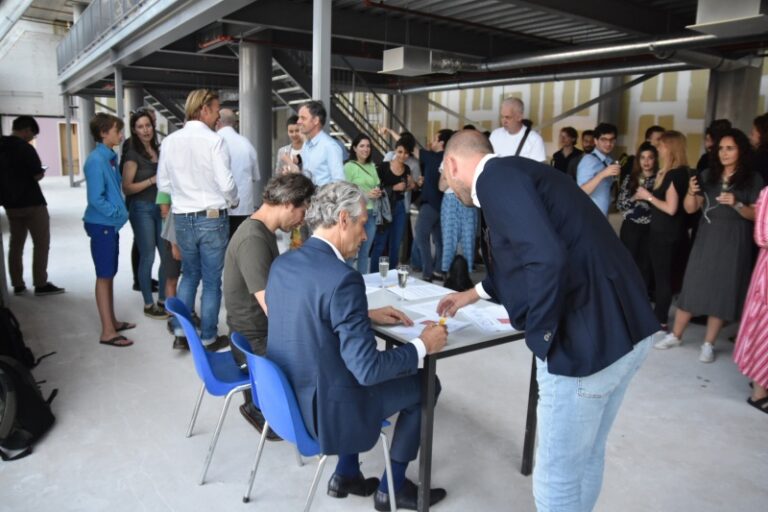 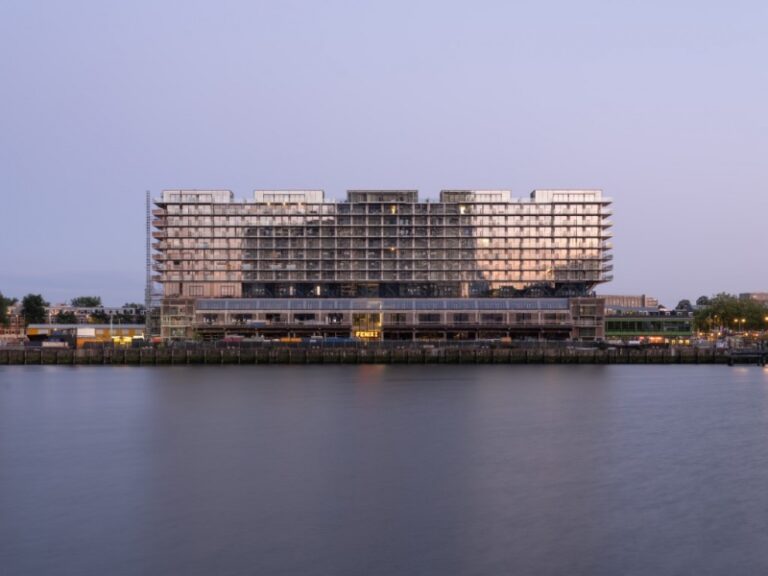 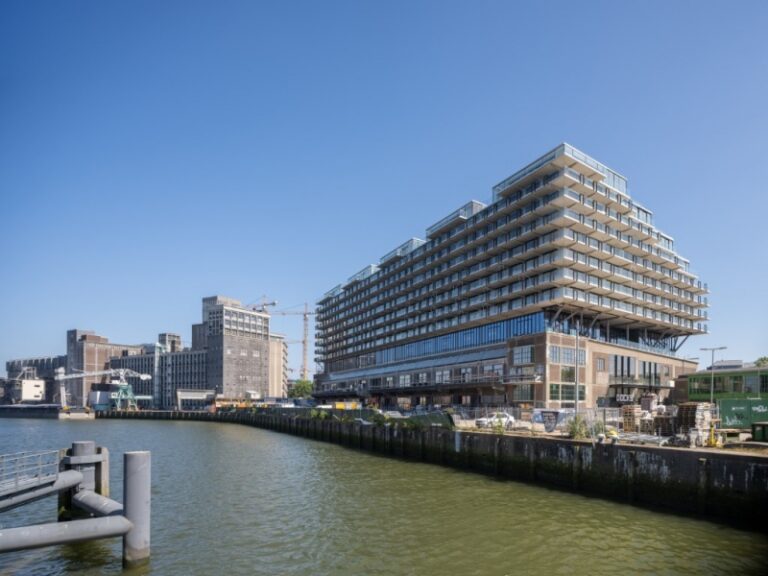 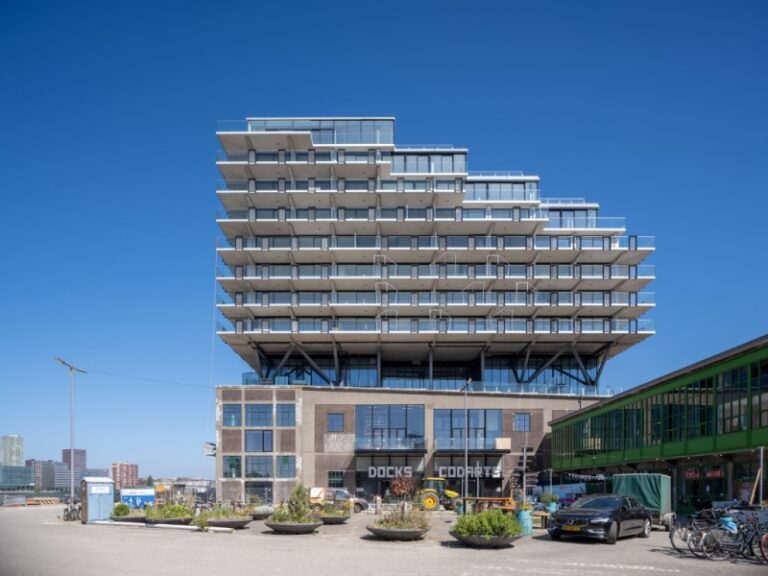 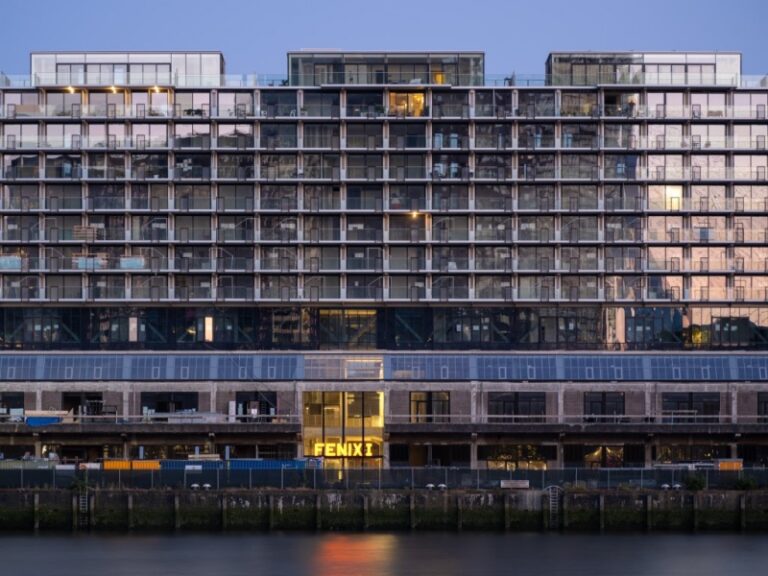 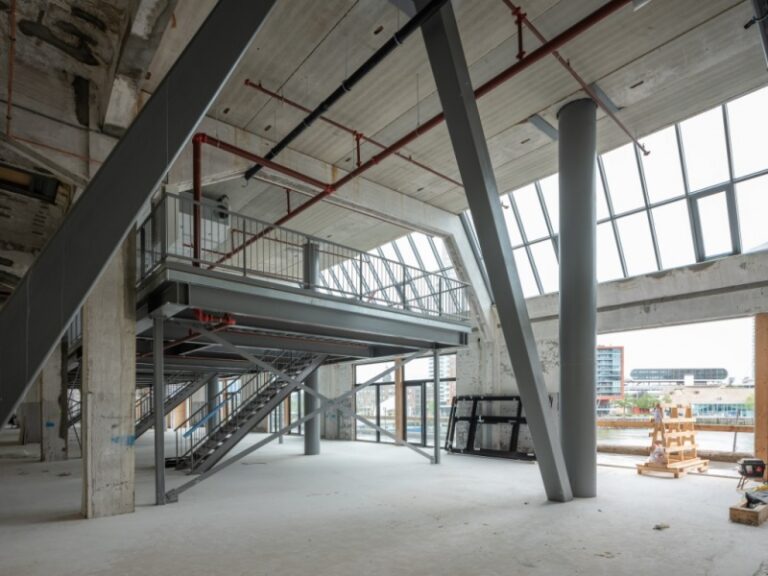 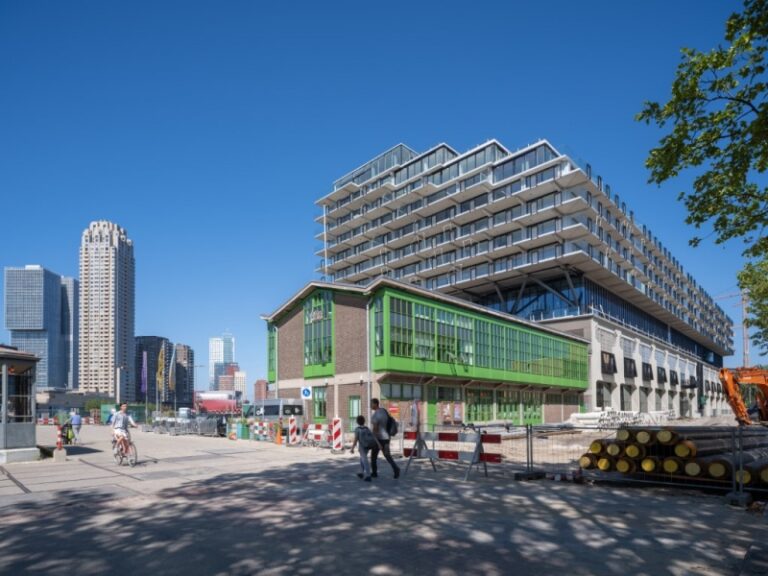