Earlier this year West 8 and AECOM were each invited to conduct an in-depth analysis and draw up a Landscape Improvement Plan for Gulangyu Island. In line with the Xiamen People’s Government and Gulangyu Management Committee’s “Beautiful Xiamen” strategy, and building upon Gulangyu’s UNESCO World Heritage application procedure, West 8’s proposal, which was presented to the official selection panel in July, includes a new spatial framework for the island.

The framework addresses how the stories of Gulangyu can be told and brought alive today, and the ways in which Gulangyu can be restored/preserved for inhabitants and visitors to increase liveability and create an enjoyable free spirited island.

West 8’s winning analysis and improvement plan encompasses the layered legacy of the island’s landscape, architecture, culture and scenery; its urban tissue and the monuments within; as well as the impact of the increasing mass tourism on the island for the local community. It outlines how the infrastructure and resources of Gulangyu Island have come under strain in recent years. The significant increases in tourism have created an overflow of mass commerce, damaged the heritage elements and undermined the natural beauty and history of the island.

In accordance with Xiamen People’s Government’s vision of reconstructing a “Noble, Elegant, Livable and Exquisite Gulangyu Island”, West 8 has realized a Strategic Framework Plan “Gulangyu – The Sea Garden Paradise – A Marriage of Heritage & Nature”. The plan aims to restore the historical marriage between heritage and nature and introduce a shift from mass tourism towards sustainable tourism.

The new master plan creates coherency between the different aspects of the island’s heritage so that the cultural, landscape and architectural legacy become parts of the same ensemble. It includes improvements to the urban network, unveils the hidden treasures of the island by enhancing the overall landscape and increases urban nodes for visitors without trespassing on the private space of residents. The design intention is to transition to a model of sustainable tourism by broadening the visitors’ experience on the island and re-balancing the intense use of the urban spaces within the context of the historical landscape.

West 8’s Strategic Framework Plan will be further developed and presented to the client again in the upcoming months. 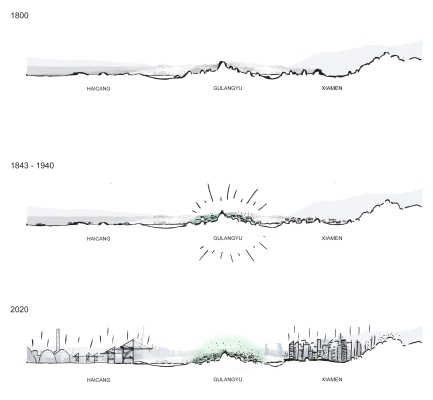 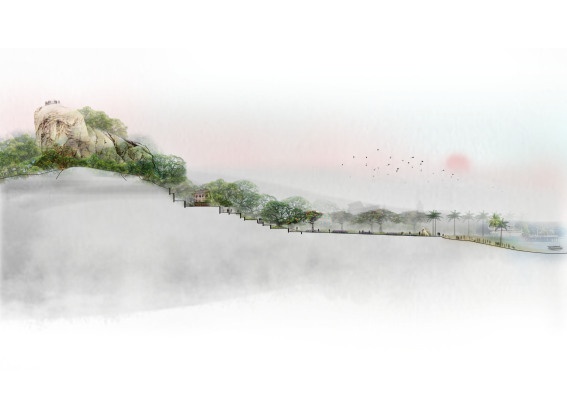 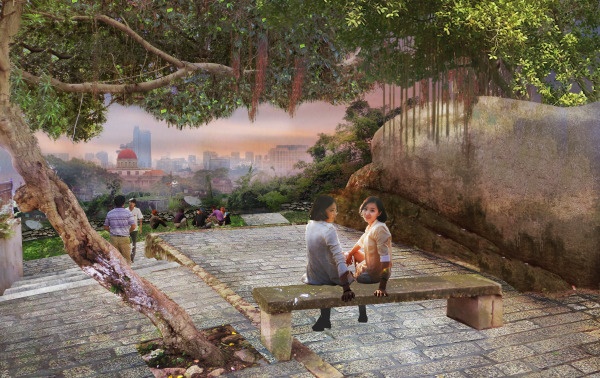 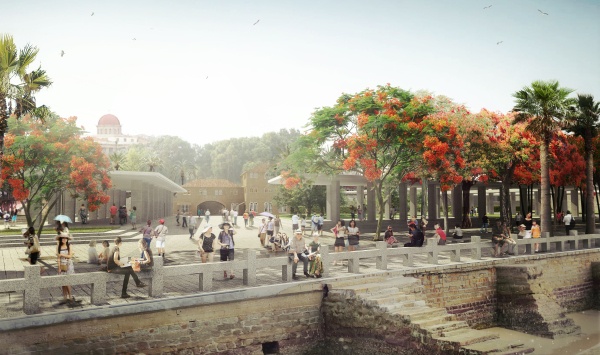