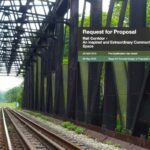 On 20th May, The Urban Redevelopment Authority (URA) announced WEST 8 – DPA one of 5 teams shortlisted to participate in the second stage of the Rail Corridor Request for Proposal (RFP). The URA also announced further details of the requirements for Stage 2, which will involve a feasibility study and preliminary design for a 4km-long signature stretch of Singapore’s iconic Rail Corridor. This is to be undertaken by the team(s) responsible for the winning Concept Master Plan.

The URA launched the ‘Rail Corridor – An Inspired and Extraordinary Community Space’ RFP on 18 March 2015, inviting design professionals from around the globe to develop a Concept Master Plan and Concept Proposals for Singapore’s Rail Corridor.

64 local and international landscape architectural and architectural firms teams responded with their submissions in the Stage 1 Pre-Qualification exercise that closed on 15 April 2015. An evaluation panel assesssed all submissions based on the strength of their narrative, the rigor of their design approach, ability to meet the planning and design goals for the Rail Corridor, as well as whether they demonstrated a sound understanding of the constraints and opportunities that exist along the Corridor.

A significant part of the Rail Corridor experience will be defined by the landscape, hence the Evaluation Panel gave careful attention to the landscape architectural strength of the design teams in addition to their architectural capabilities. Following a rigorous evaluation process which also included a series of interviews, WEST 8-DPA was shortlisted as one of five teams to enter Stage 2A.

“The quality, diversity and creativity of the participating teams and their proposals are very impressive…… Collectively, they have enriched our journey to make the Rail Corridor an extraordinary and inclusive space for the community,” said Mr Ng Lang, Chief Executive Officer of the URA and Chairperson of the Evaluation Panel.  “The five teams chosen demonstrated a clear understanding of the design issues and considerations for the project. They showed originality and creativity in their approaches, but yet were sensitive to the local context and relate strongly to the planning and design goals,” he added.

Evaluation panel member Dr Malone-Lee Lai Choo, Director for the Centre for Sustainable Asian Cities at National University of Singapore, who is also a member of the Rail Corridor Partnership, said, “The Rail Corridor is a special and precious community space that many Singaporeans have fond memories of. The selected schemes must be able to distinctively articulate its inherent environmental, social and cultural values……, respect its natural qualities, while introducing sensitive design interventions to enhance them. They must demonstrate understanding and appreciation of the needs, sentiments and collective aspirations of users and residents……; ideas that demonstrate freshness of approach and potentially exceptional design qualities that will enhance our urban landscape.”

Notable landmarks and landscapes along the route include:

The Public Invited to Give Feedback at End of Year Exhibition
Stage 2A of the RFP exercise will commence on 22nd of May 2015. In this stage, the five design teams will develop the overall Concept Master Plan and Concept Proposals for the Rail Corridor, including two special interest areas for the urban-green-blue integrated concepts at Choa Chu Kang, and the concept designs for the adaptive reuse of the former Tanjong Pagar Railway Station.

Stage 2A will culminate in a public exhibition held from October to November 2015, and the announcement of the successful design team(s). The exhibition will showcase the submissions of all participating teams, and the public will be invited to give their feedback on the Concept Master Plan and Concept Proposals.

After Stage 2A, the successful team(s) will begin work on Stage 2B and Stage 2C, which involves developing a preliminary design for the 4km signature stretch. For further details please refer to the official announcement. 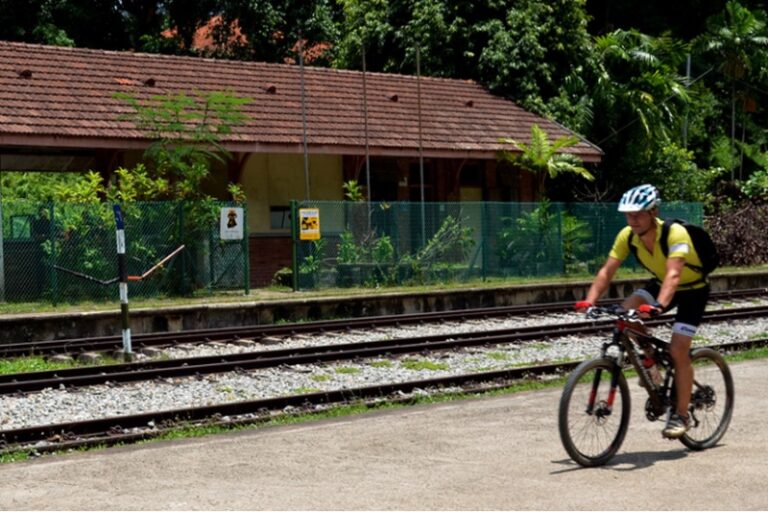