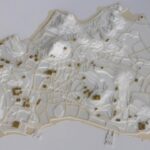 West 8 has been commissioned by the Municipal Planning Bureau of Xiamen to design the landscape master plan and design concept for Gulangyu Island.

Gulangyu Island is located 600m south west of Xiamen Island on the Lujiang River. Covering 1.87 square kilometres the Island has a registered population of about 13,400 and resident population of 16,900.

Gulangyu Island is renowned for its natural island landscape and rich cultural heritage, accumulated over hundreds of years. The Island’s historical architecture (it contains more than 390 heritage listed buildings) has been a contributing factor in Gulangyu Island gaining a reputation as an “International Architecture Expo”.

Despite the beautiful environment, unique architecture and profound historical and cultural heritage the infrastructure and resources of Gulangyu Island have come under strain. Historical development, coupled with a quick increase in tourism, structural changes to residents’ dwellings, the reduction in community functions, damage to heritage elements, an absence of a cultural ambience; an overflow of commerce; clutter within neighbourhoods and an imbalance in development between the Northern and Southern areas of the Island are just some of the problems facing the Island today.

West 8 has been engaged to conduct an in depth analysis of site, which will address how the stories of Gulangyu can be told and brought alive today and the ways in which Gulangyu can be restored/remain a liveable and enjoyable free spirited island for both inhabitants and guests.

The overall masterplan will be submitted in the coming season. 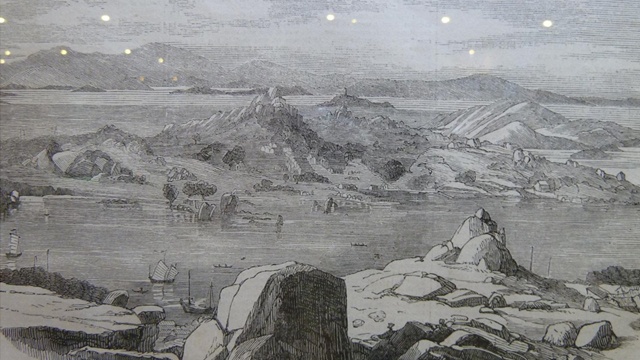 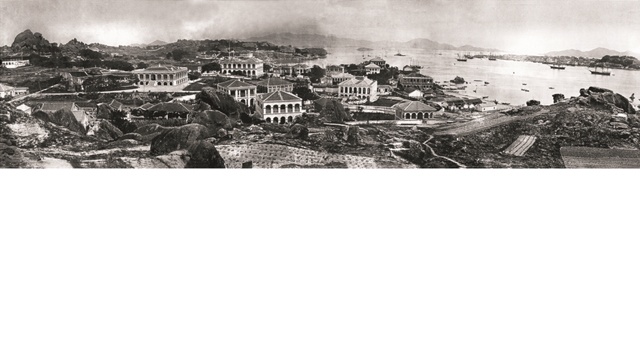