Waterfront Toronto will hold a public exhibition of completed design proposals from January 21-25, 2008 at Metro Hall (55 John Street), and a review by a four member jury of prominent arts and design professionals leading to a February 01, 2008 announcement of the winner.

The winning design will be chosen by a four-person independent jury and presented Feb. 1. 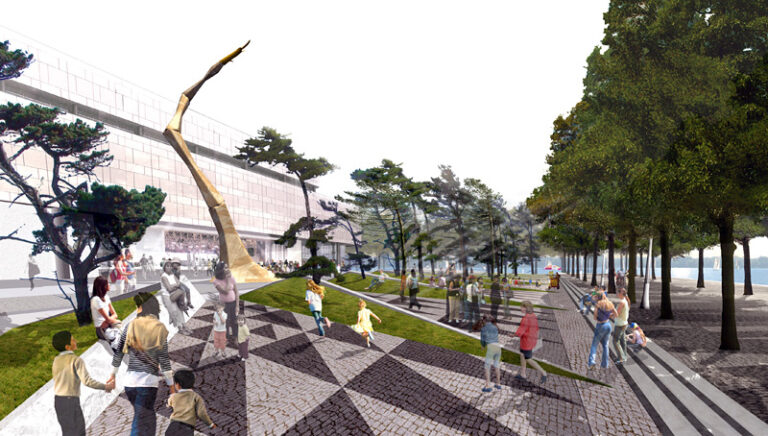