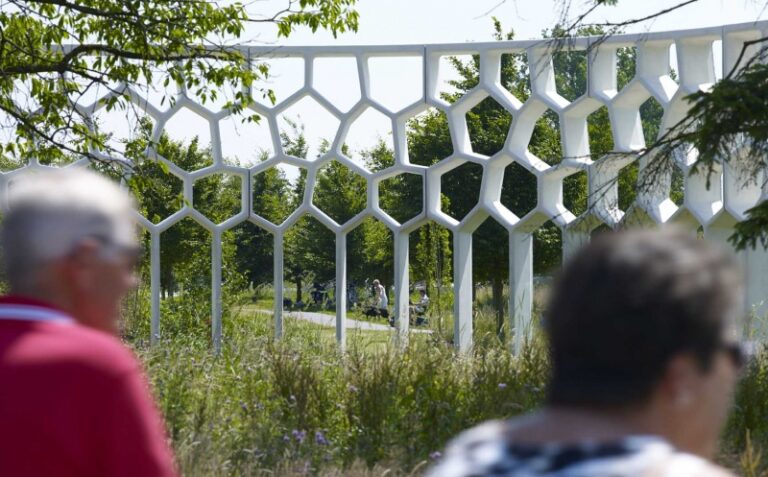 The Concrete Prize is a bi-annual prize for projects which use concrete in a unique way. This year’s competition had a total of 99 projects entries, which according to the jury is an impressive amount. The winners of each category of the 2013 Concrete Prize will be announced by jury chairman, Cees Brandsen on November 20, during the Concrete Prize Dinner in the Hulskamp Building, Rotterdam.

The Dutch Design Award is an annual prize evaluating and showcasing the best of Dutch design. The accompanying DDA exhibition was held during the Dutch Design Week (October 19-27) in the transformed ‘Gerard’ building in Strijp S. Strijp S is one of West 8’s celebrated urban transformation projects and was awarded the prestigious Golden Phoenix award in the Area Transformation category earlier this year.

This Pergola, which was built over the last two years, is the result of a close collaboration between West 8 (design); ABT (engineering & construction management); the Municipality of Utrecht (client): Projectbureau Leidsche Rijn (Afdeling Realisatie); Friends of Máximapark (participation); Ed. Züblin Fertigteilwerk (constructor); Verhoeven Timmerfabriek (molds) and Van Wijk (contractor). 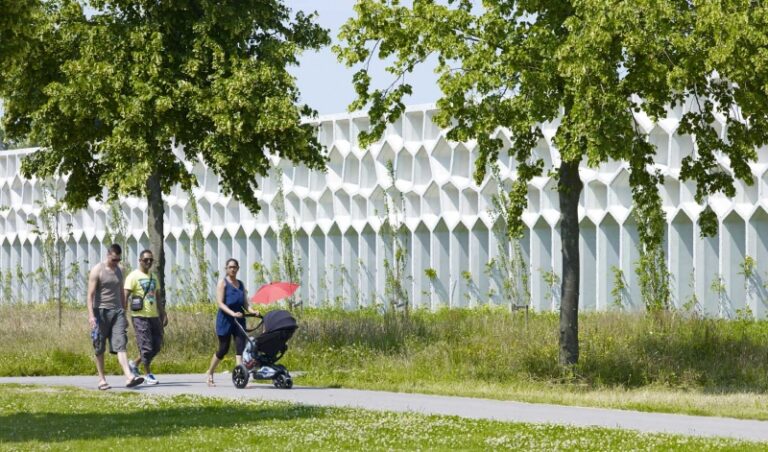 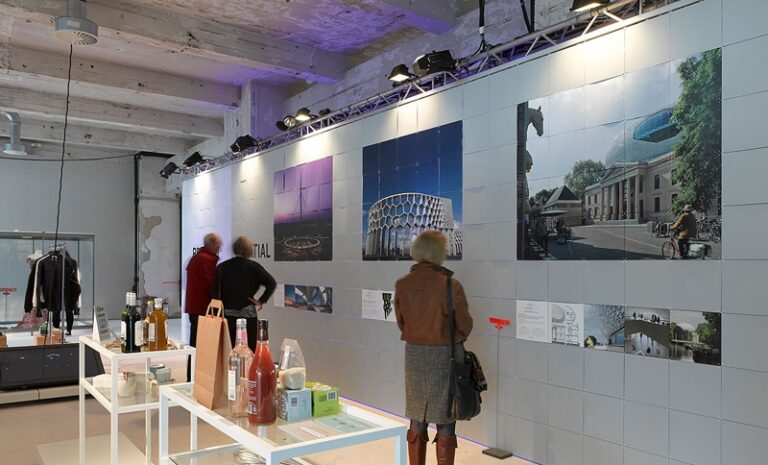