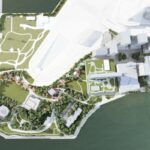 One of the world’s largest and ambitious cultural projects, the West Kowloon Cultural District will establish a dynamic cultural quarter on 40 hectares of reclaimed land located on Hong Kong’s iconic Victoria Harbour.

An exhibition on West Kowloon titled CONSTRUCTING CULTURE – Hong Kong’s West Kowloon Cultural District, co-organised by the Hong Kong’s Berlin Economic & Trade Office will take place in Berlin at AEDES, an architectural forum in Berlin. It will show off the district, including a new model of the Xiqu Centre and M+ with videos, renderings, 360 degree views of M+ and detail information about Art Park and Free Space designed by West 8 in collaboration with DLN and ACLA, among other venues. The exhibition starts from the 27th of May until mid July.

At the opening in Berlin on the 26th of May, Duncan Pescod, CEO of WKCDA will be presenting a lecture with West 8’s Partner and urban planner, Martin Biewenga, alongside Dr. h.c. Kristin Feireiss of Aedes Architecture Forum and Betty Ho, Director of Hong Kong Economic and Trade Office.

The development of the West Kowloon Cultural District is a strategic investment by the Government of Hong Kong Special Administrative Region to help meet the long-term needs of the Hong Kong’s arts and cultural sector, a vital part of any world class city’s economic and social fabric. The cultural district will be a place where the local arts scene can interact, develop and collaborate, as well as a place to host and produce world class events. The district will feature a wide variety of theaters, performance spaces, museums and exhibition spaces, along with dining, retail, office and hotel facilities. With 23 hectares of public open space in the form of the 11 hectare Art Park, two kilometres of waterfront promenade, squares, plazas and terraces the district also aims to be an open and accessible recreation destination for locals and international visitors.

This exhibition takes a closer look at the emerging Cultural District looking at its role as both a supporter of traditional culture and a pioneer in contemporary art and innovation; as a local destination that will be a major tourist attraction; as a ‘smart’ purpose built district that promotes the human values of artistic creativity; and as a district that reflects Hong Kong’s unique identity as part of China. The district will open in stages with the first major venue – the Xiqu Centre, which is dedicated to the traditional artform of Chinese Opera, opening in 2018, following that will be the landscaped Art Park by West 8 + DLN + ACLA which will contain a rich variety of trees and plants – including woodland, waterfront and urban forest species – and provide several lawns for leisure and relaxation. Close attention has been given to shade and topographical variation, while areas for outdoor sculptures and installations by M+ will be integrated into the park design. The M+ museum of visual culture is scheduled to open in 2019 with other venues following after. 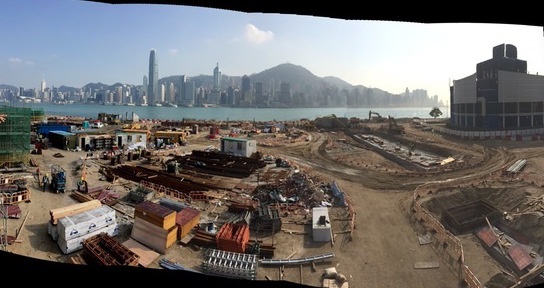 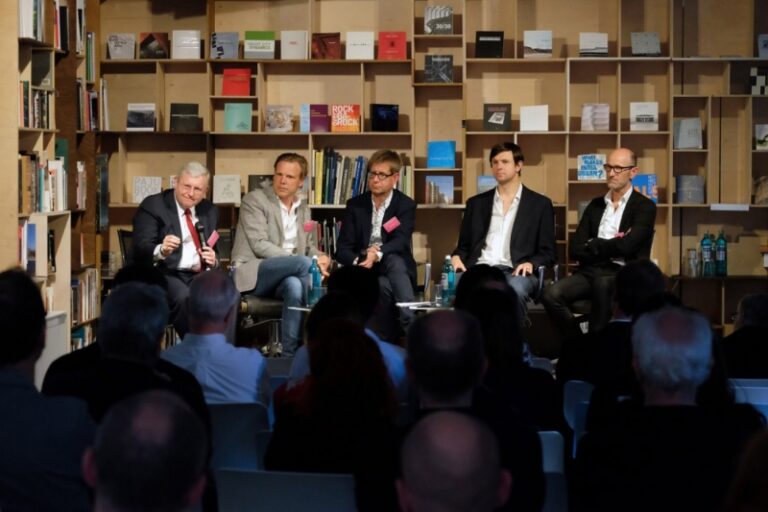 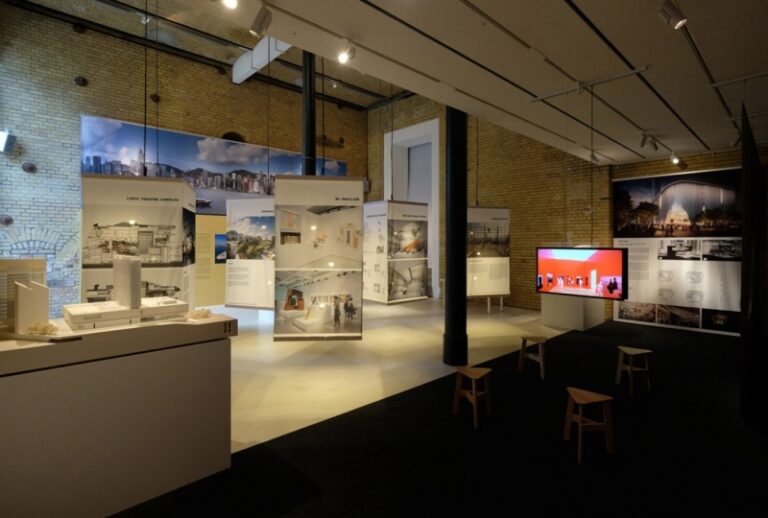 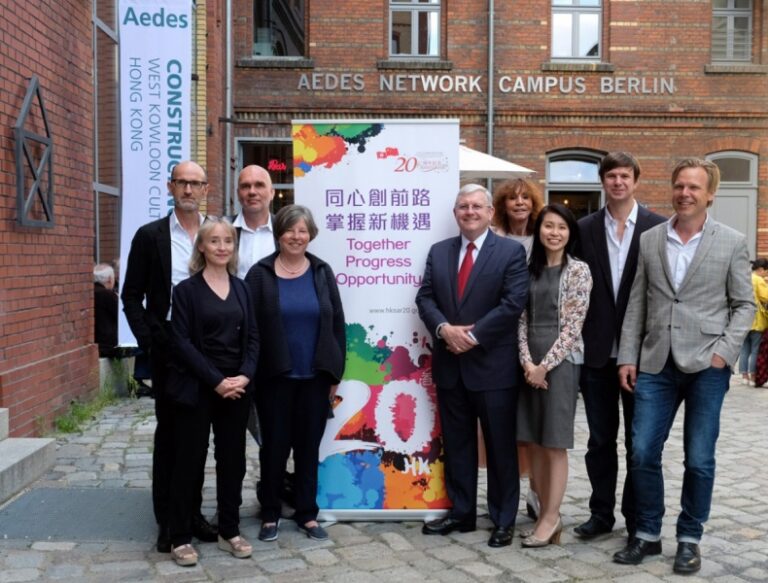 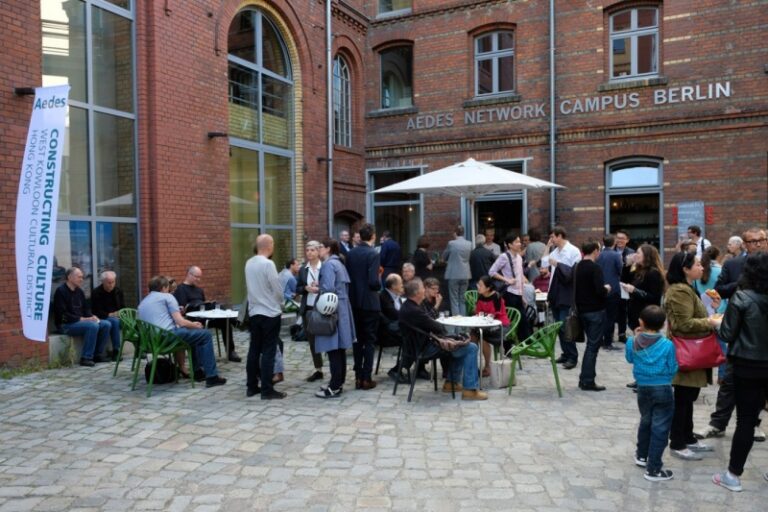 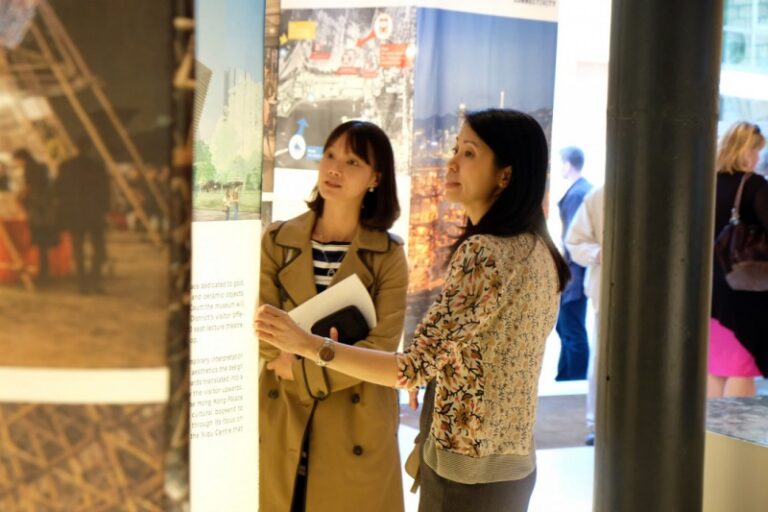