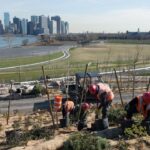 West 8 Profiled in The New Yorker

Adriaan Geuze and West 8 are profiled in the May 16, 2016 issue of The New Yorker, the Innovator Issue. “Play Ground” by Alexandra Lange explores ”how a Dutch landscape architect is reinventing the park.” The article offers an in depth insight into West 8’s work at Madrid Río, Máximapark and The Hills, the culminating phase of West 8’s award winning Governors Island Park and Public Space Master Plan. Developed in close co-ordination with The Trust for Governors Island, the Hills will open to the public this July.

Excerpt from the text
“Reacting to the scale and the setting of Governors Island, West 8 has made a simpler set of design decisions than those in the European parks I saw. The Hills are the big gesture, and everything else—from the curbs drawing you across the ground toward the grove of trees that will one day stand between Liggett Hall and the Statue of Liberty, to the subtle, cutout steel signs, designed by Pentagram—serves that gesture and the superlative views beyond.

“Olmsted manipulated the perspective in a way that Americans have the illusion of the wilderness,” Geuze said.“ Park history is related to illusions, and is not far from the realm of poetry and painting. We work from a certain narrative anecdote or feeling. There are other components—functionality, durability, a timeless component—but illusion is where it starts.”

Read the full article ‘Play Ground’ by Alexandra Lange from the May 16, 2016 issue of The New Yorker (the Innovator Issue) here. 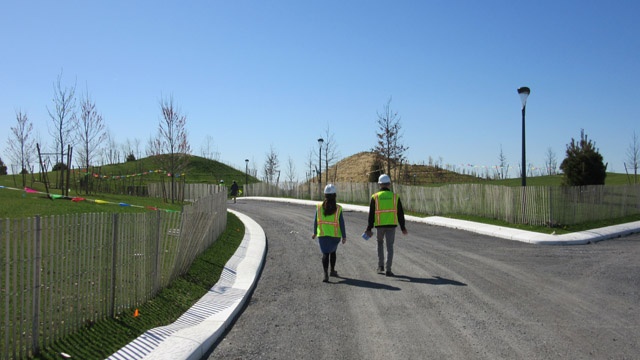 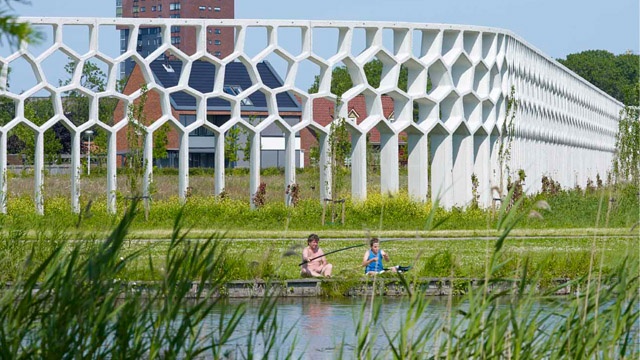 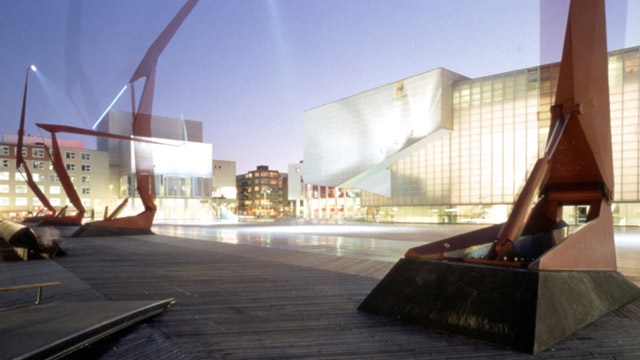 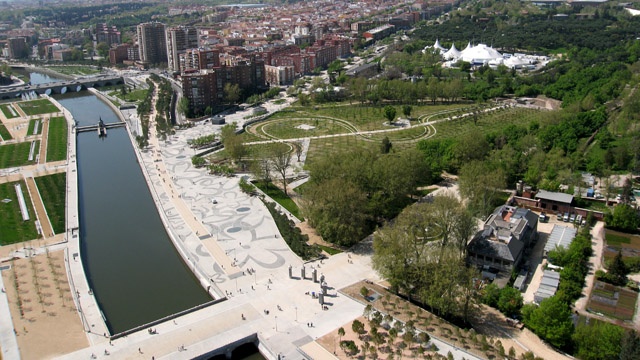