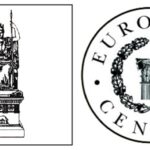 Hundreds of submissions were received for this year’s annual Global Awards Program from architecture firms from across Europe, Asia, the Middle East, Australia, and the Americas—each hoping to pick up a coveted International Architecture Award. A final shortlist of 370 projects was presented to a Jury of Italian architects and critics, who then whittled the shortlist down to 132 winners from over 40 nations , including Phase 1 of West 8’s Governors Island Park and Public Space Project.

The International Architecture Awards are the largest and most extensive global architecture awards program in the world, honoring new architectural, landscape and urban planning projectss that achieve a high standard of excellence in design, construction planning, and sustainability and promote the best practice in all types of development for the private and public sectors, including new skyscrapers,corporate and institutional buildings, commercial projects, bridges, airports, city planning, restorations and adaptive reuse, community projects, parks, civic buildings, and interiors.

“The selected new buildings and urban planning projects in this year’s edition of The International Architecture Awards demonstrate a new and growing sensitivity to true human-based design and a sympathetic approach to sustainability and the environment,” states Christian Narkiewicz-Laine, Museum President, The Chicago Athenaeum.

“The best of today’s architecture,” Mr. Narkewicz-Laine continues, “considers much broader issues: pedagogic requirements, topographical conditions, climatic-sensitive design, the size and needs of real communities, multiculturalism, genuine respect for the cultural concerns of city and world inhabitants, the respect for the world’s limited resources, and an advanced thinking toward a real Green Design and ecological sustainability.”

“These projects awarded by the Italian jury speak about invigorated cities and city centers, the creation of domestic environments and public spaces that restore dignity to a population while offering universal space for the balanced encounter between two apparently irreconcilable worlds. These projects are at the frontline and have worldwide implications that challenge us in the way we see our world,” Narkiewicz-Laine concludes.

West 8 Govenors Island project will be ehibited along with the other winners in Istanbul, Turkey preceding the Istanbul Design Biennial September 2-30, 2016. 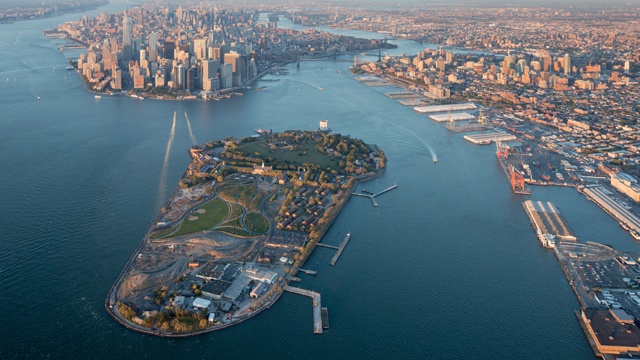 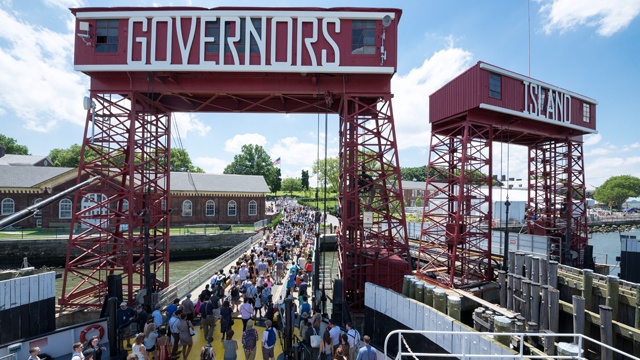 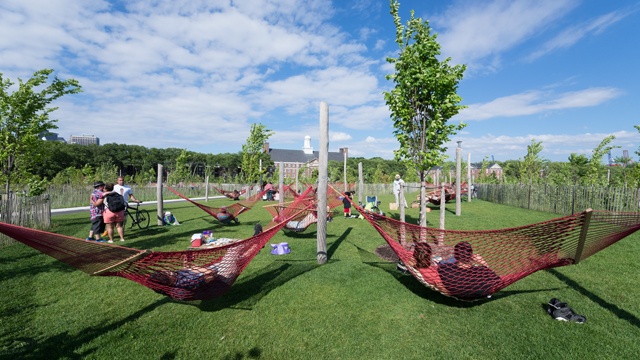 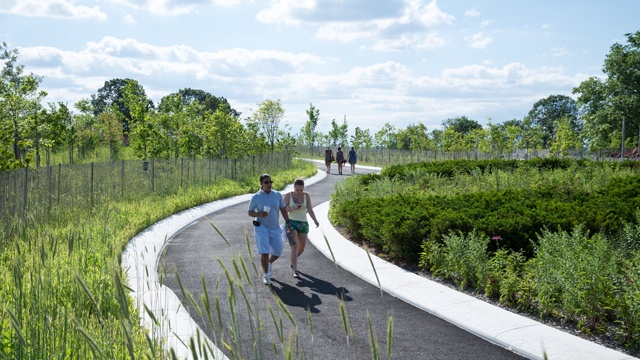