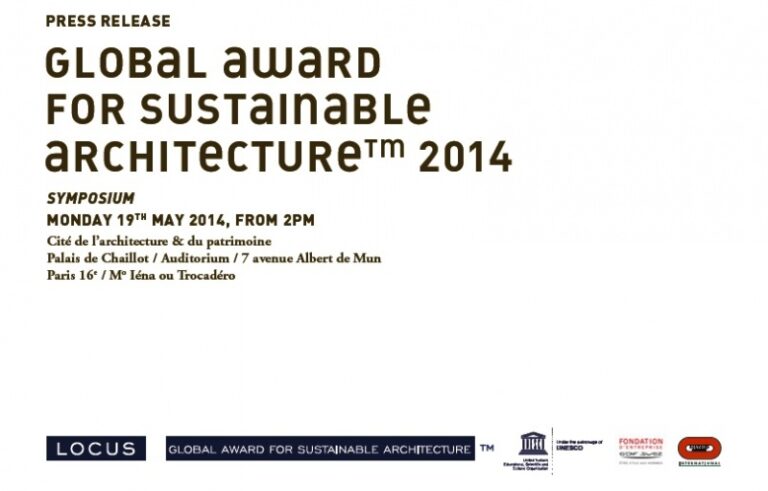 On Tuesday the 19th of May West 8 was presented with the Global Award for Sustainable Architecture™ by LOCUS at the Cite de l’Architecture & du Patrimoine Paris.

Established in 2007 by the architect and professor Jana Revedin in partnership with international scientific institutions LOCUS and the Cité de l’Architecture of Paris, the Global Award for Sustainable Architecture™ honors the collective process of design based on shared ethics, methods and experiments. It observes architecture as a process, noting if and how it addressed today’s major transitions. Award winners are “architects who are responding to questions like – managing of resources, fair access to development, the definition of progress, urban migration and the future of public habitat – in a innovative way”. 2014 is the 8th edition of the Awards, which received the patronage of UNESCO in 2011.

This year more than 200 international submissions were received from architects, critics, professors, public institution and associations via the website and the LOCUS network of experts. From these the LOCUS scientific jury* selected five winners:

The Global Award for Sustainable Architecture™ seeks to establish a community based on dialogue and the exchange of knowledge and visions – a think-tank that, over time, has become a do-tank and driver of change. In line to this philosophy, a Symposium was organised for experts and public on 19th of May, which included a presentation by each of the five award winners and an official Award Ceremony. Information of the symposium can be found here.

Juries comments on West 8: ‘The Dutch Adriaan Geuze established West 8 in Rotterdam in 1987 as multi-disciplinary office and become known in Europe for his “pre-ecological” urban design and landscaping projects. Today, West 8 has become an international office- perhaps because it transposes a method based on negotiating with reality?‘ ‘The Global Award for Sustainable Architecture is, in particular, a recognition of West 8’s innovative desire to address urban and landscape development in its more global dimensions, in light of the very specific Dutch approach to caring for the landscape: “the real future in today’s debate about sustainability lies not in a political or philosophical dialogue about what we are protecting or how we are going to ‘sustain’ it but rather how to actively create new ecologies. Creating land and then painting it: in many ways, this is the soul of Dutch culture.”‘ During the ceremony, West 8 projects from the 90’s such as Borneo-Sporenburg, together with the office’s most recent projects, such as New York Governors Island, Toronto Central Waterfront and Madrid RIO, were discussed at length. A complete Jury Report can be downloaded here.

For more information on the award visit: The LOCUS Foundation. 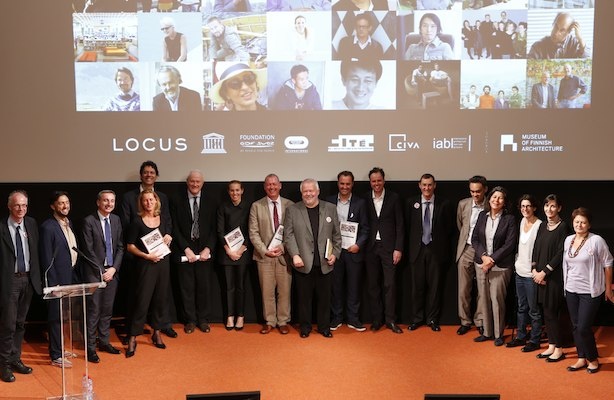 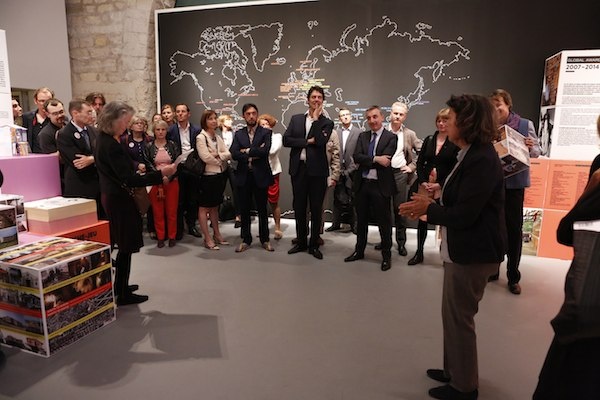 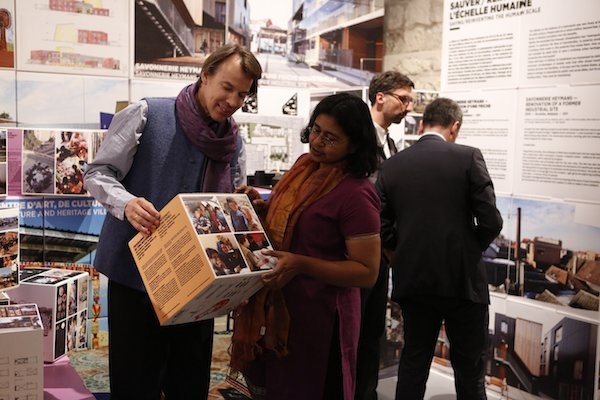 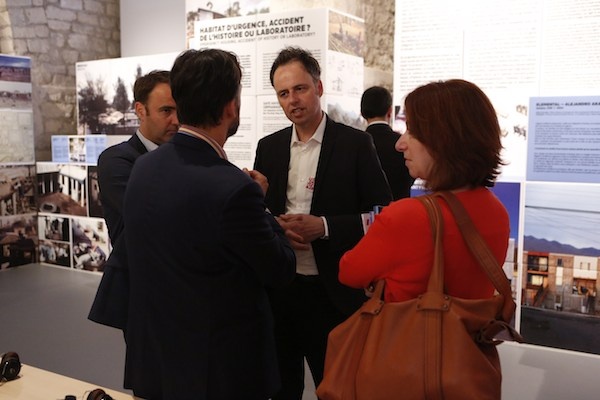 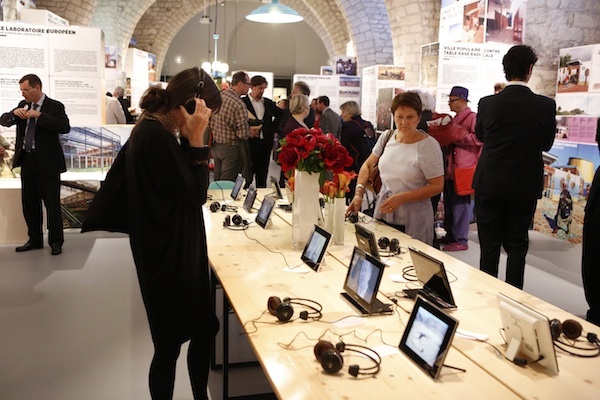