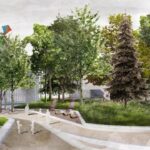 Team West 8 (a collaboration between Sweco, Gilles Sensini, Cuesta and Les éclaireurs) was selected after a six month design competition which took place from March to September 2015. Two other multidisciplinary teams (led by In Situ and Atelier Osty et Associés respectively) also participated in the competition process.

Located in the Moulon district of Gif-sur-Yvette, Moulon Park and Carré des Sciences (literally Science Square) are poised to become emblematic public spaces, used for relaxation and recreation, but also as venues for campus related events.

Functioning as an urban connector between the surrounding programs, these spaces new public spaces will be framed by several buildings currently under construction including; CentraleSupélec (by OMA and Gigon Guyer, delivery 2017) the Ecole Normale Supérieure de Cachan (by Renzo Piano Building Workshop, delivery 2018), a 1000 student housing program (by LAN and Clément Vergély, delivery 2017) and a collection of family housing units and shops (delivery in 2019). Situated in the nexus of Moulon Park is ‘Point F’, the built component of which, is as yet undecided.

Park Moulon
Located in the heart of Moulon district, West 8’s concept for the Park is rooted in the arboreal heritage and the natural topography of the site. The design creates a mélange of environments that together form a coherent whole. It features a series of comfortable pedestrian paths along the east and west edges of the park, which help animate the ground floor of the built fabric. The center of the park functions as an intimate and contemplative space oriented around a pond in the north and a large meadow in the south, which surrounds ‘Point F’ and supports a wide variety of program (children’s games, ping pong, chess, tai chi, etc.) The highlight of the park, however is the central “meander” which celebrates Saclay’s hydraulic heritage and acts as reservoir. On the one hand, the 200 m long meander enables rainwater storage for the surrounding buildings, and on the other creates an iconic meeting point for the entire community.

South of Moulon Park, lies one of the main squares of the campus, The Carré des Sciences. The square is an extension of the forecourt of the CentraleSupélec buildings and will become a pivitol gathering place to host events related to campus life. The square will connect through to the Park and the iconic ‘Point F’ pavilion, linking to Joliot-Curie Street and opening out onto the wooded edge of the park plateau.

Conceptualizing the park with early programming
To enable the campus to gradually adjust to the new public realm concept, Team West 8 (working with Cuesta) will begin temporary programming of the site prior to construction. Community based initiatives and activities will allow users to engage and take ownership of the Park’s plateau and valley landscapes. Construction of Moulon Park and Carré des Sciences is slated to begin in mid-2016 and will be delivered in phases between summer 2017 and spring 2018.

The Paris-Saclay urban campus
Paris-Saclay constitutes a major development operation for the Development Authority and local authorities. Established in collaboration with higher education, public and private research, major companies and technology SMEs and start-ups, Paris-Saclay is a driving force for the renewal of industry in France and Europe.

The urban campus development makes use of recognized assets in the local region – proximity between towns and natural and agricultural spaces, an attractive residential offer, excellent amenities, high quality of life and a strong local heritage (Versailles, Port-Royal, etc.) – to create an urban model for everyone to live, work and study in.

To read the official release (in French) click here 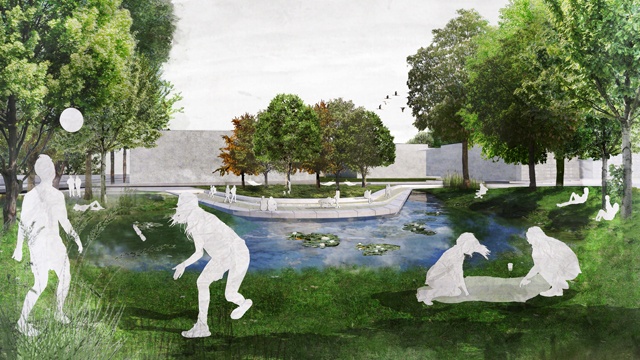 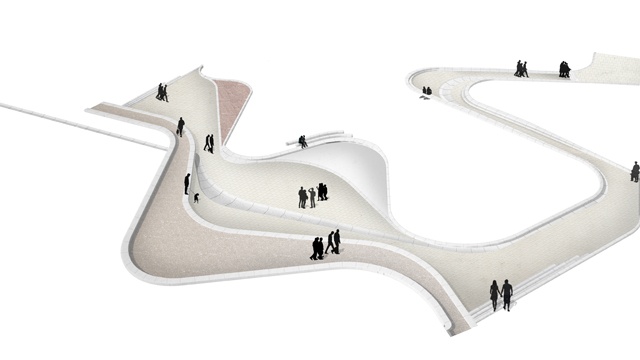 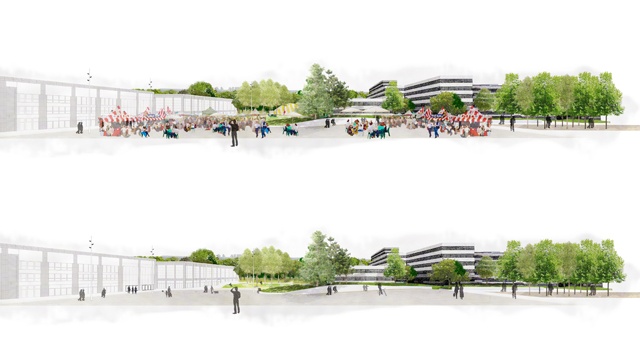 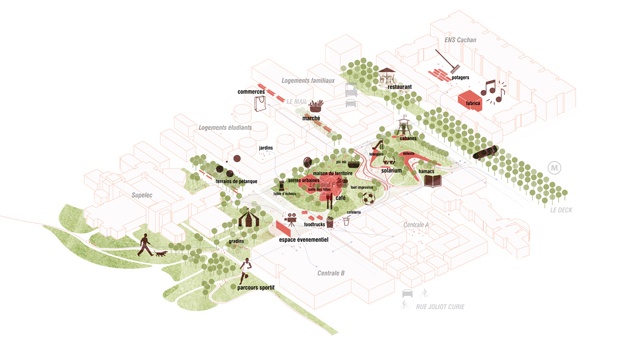 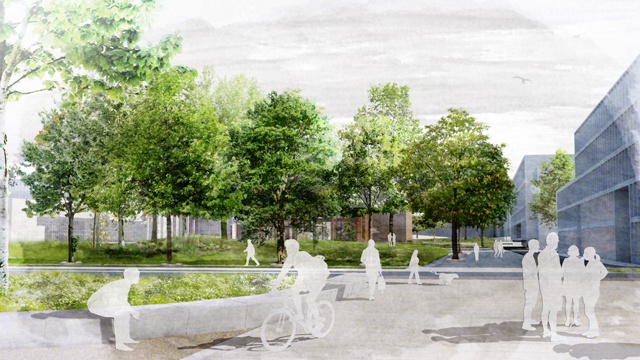 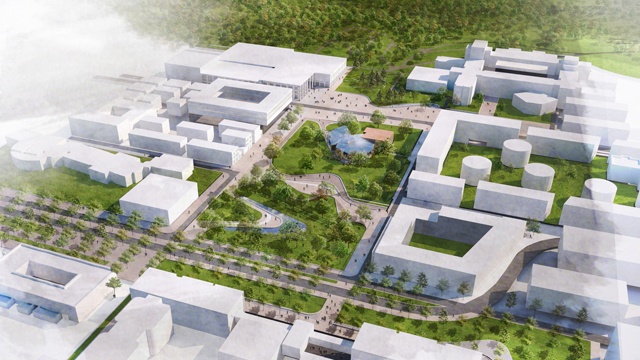 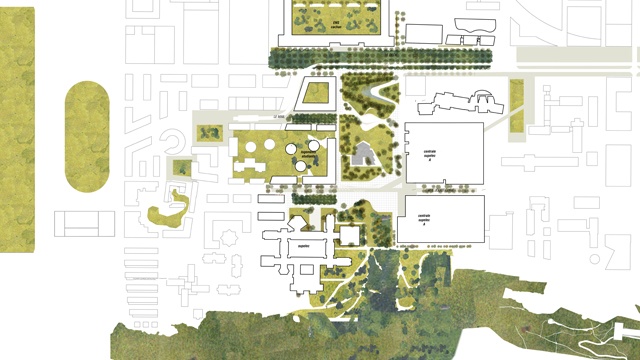