On December 19th 2007, the design team led by West 8 was unanimously chosen as the winning team of the international design competition for Governors Island. This announcement was made by mayor Bloomberg of the City of New York and governor Spitzer of the State of New York.

West 8 will therefore be appointed to develop a masterplan and detailed design for Governors Island to be transformed into a new park for New York, the second park of Manhattan, in a way –being located in the bay in front of the City- now becoming the ‘un-Central Park’. Governors Island, partly owned by the State of New York and partly by the City of New York, as history takes its course, was once discovered by a Dutch explorer.

The competition was held in the spring of 2007, organized by GIPEC (Governors Island Preservation and Education Corporation).

After a shortlisting process, design proposals were made by: 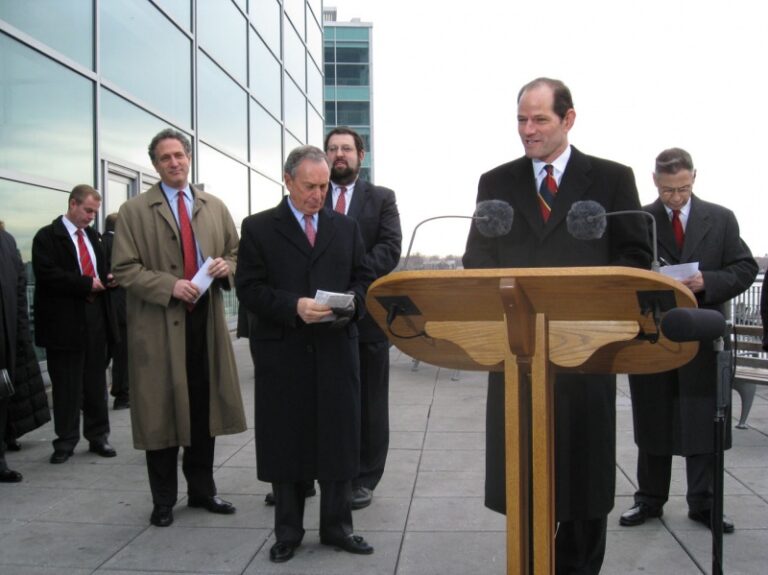