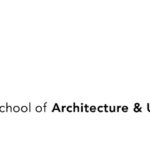 West 8 speaks at Forum Lecture in National Gallery of Canada

West 8’s Jelle Therry spoke to a full crowd at the Azrieli School of Architecture & Urbanism Forum Lecture on October 3rd, which was held at the National Gallery in Ottawa, Ontario.

Entitled “Second Nature” the public lecture showcased West 8’s design philosophy along with a number of our Canadian projects such as Queens Quay, Jack Layton Ferry Terminal and Moss Park.

Held in the auditorium of the National Gallery of Canada it invites the capital city to engage in emerging ideas and celebrate the architectural profession. 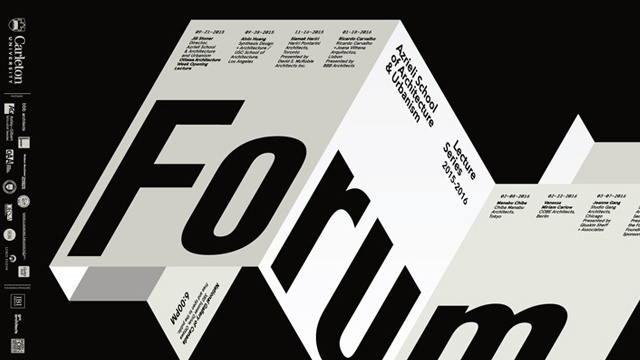 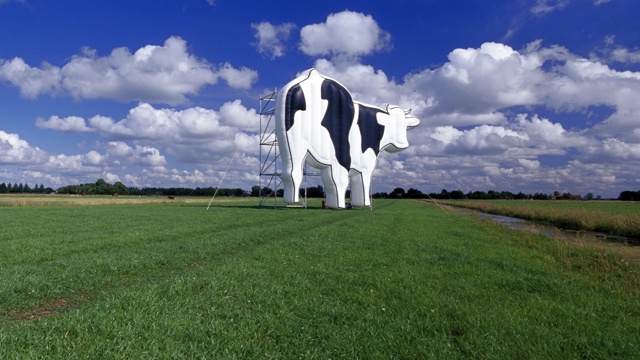